Bolt will be back on track in Glasgow 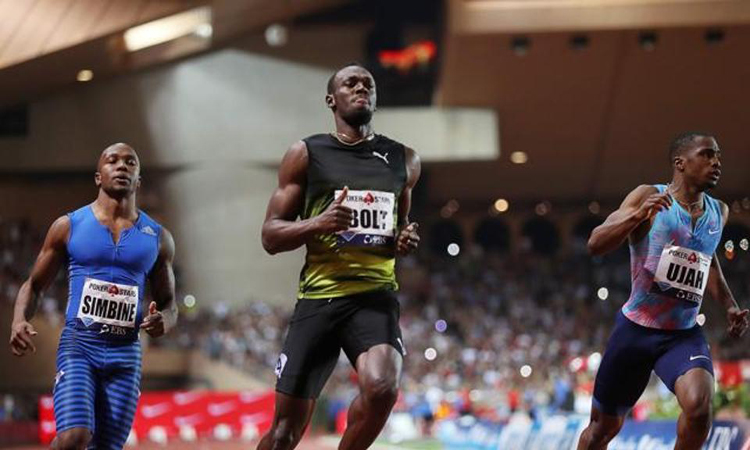 Kingston (Jamaica): Sprint superstar Usain Bolt is set to return to the tracks next month after injury concerns slowed his return this season.

Bolt, who has not been seen in competition all season, is set to compete in four events starting with an appearance at the Commonwealth Games in Glasgow next month, reports CMC.

The Jamaican athlete, the fastest man on earth so far, has released his racing schedule that includes running the sprint relay for Jamaica at the Commonwealth Games in Glasgow and three other meets.

According to the schedule released on Twitter and his website, Bolt will open his season by running the sprint relay Aug 1 and 2 at the Commonwealth Games, which begin July 23.

Bolt will compete in the Mano o Mano 100 metres at the Copacabana beach in Rio de Janeiro, Brazil, Aug 17.

Earlier this season, Bolt was forced to pull out of the Ostrava Golden Spike and the Meeting Areva in Paris.