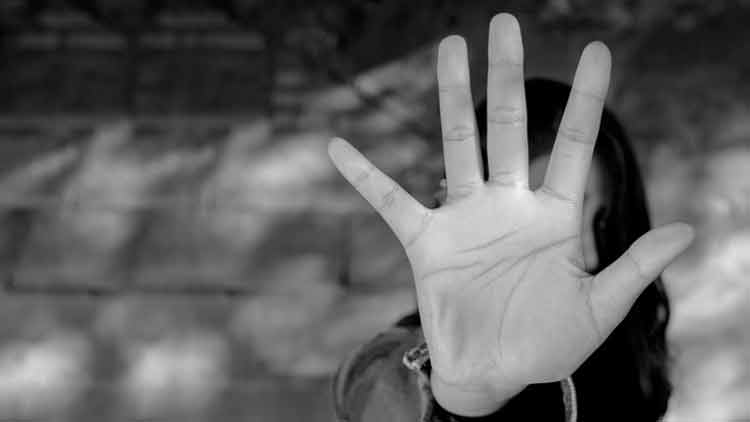 Indore: An engineering student has been arrested for allegedly raping and blackmailing a 23-year-old woman software engineer by making an obscene video clip of her, police said on Monday.

Rishabh Katodia (25), a civil engineering student who belongs to Bhavnagar in Gujarat, was arrested on Sunday after a written complaint was filed by the woman alleging that he raped and blackmailed her for the last many months, a sub-inspector at Bhanwar Kuan police station said.

The woman said in her complaint that she became friendly with Rishabh through social networking site Facebook while studying at Indore, he said.

She alleged that Rishabh had come to Indore on January 4 this year and took her for sight-seeing. He offered her a coffee laced with some sedative following which she became unconscious and during this time, he recorded an obscene video of her on his mobile phone.

The accused then called her after two months and after threatening her to make her video clip public, he asked her to come to Vadodara where he allegedly raped her for three days, the police officer said quoting the complaint.

The woman also mentioned in the complaint that the accused deleted some of her pictures from his mobile phone following which she returned to Indore, he said.

However, after some time, Rishabh sent her some of her obscene photographs and pressurised her to marry him. When she refused to comply with his demand, he allegedly threatened to kill her and show the pictures to her parents, the SI said.

The harassed woman then lodged a complaint with police and called Rishabh to Indore on Sunday on the pretext of wanting to meet him.

As Rishabh came to Indore, police arrested him and registered offences against him under sections 376 (rape), 354 (assault or criminal force to woman with intent to outrage her modesty) and 506 (criminal intimidation) of IPC and section 66(A) of the IT Act, the police officer said.

A detailed investigation in the matter was on.