Power not a license to scorn minorities 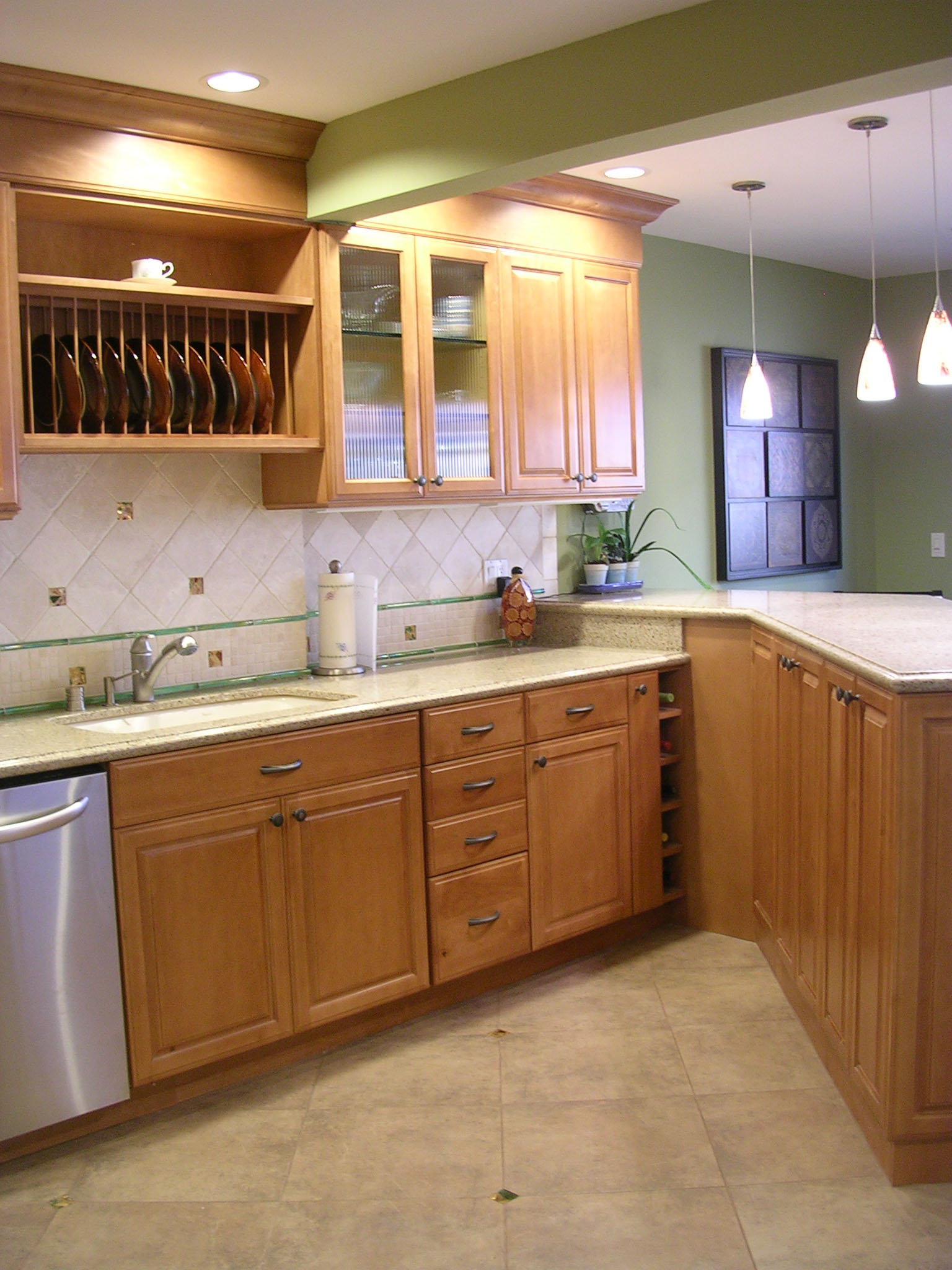 It’s just around sixty days of the Modi government in power and the controversial remarks and actions of the senior and responsible leaders of the ruling party continues to increase spreading tension among the minority communities.

The comments issued are often extremely inflammatory and those igniting communal passion. The nation has still not recovered from the shocking incidents in the communal violence -hit Saharanpur that led to death of three people. The highly inflammatory tweets of C.T.Ravi , BJP MLA from Chikmagalur and BJP national executive member, have generated a widespread outrage across the nation. Ravi had tweeted on Sunday that "Only the Gujarat model, which worked from 2002 in containing their rioting elements, can work. Apply across Bharat”, referring to the Saturday's riots in Saharanpur, Uttar Pradesh. Several similar tweets followed some even asking him to delete the post. The former Higher Education Minister later clarified that his comments were not communal and were intended for helping the UP government to control communal violence. Whatever the matter, it is noteworthy that these highly instigating comments came not from criminals but from the governing party people responsible for maintaining peace and communal harmony in the country. In yet another similar incident, Shiv Sena MP, Rajan Vichare, tried to 'force-feed' a fasting Muslim employee, a catering Manager at the Maharashtra Sadan, creating an uproar in the Lok Sabha. When questioned about the incident, an MP, Ramesh Bidhuri, hit back saying that it was “Hindustan and not Pakistan”. Both are senior BJP leaders with responsible roles and the incidents took place in the Lok Sabha. The Prime Minister kept mum during these recent incidents much to the annoyance of the public and the media.

It is highly despicable that the people in charge of ensuring the welfare of the public are resorting to such hateful acts. The government and the concerned party leaders should take the necessary steps to curb and control such outbreaks. Questions arises as to how a government with majority of the party leaders following the same ethics, policies and have the same agendas as the ruling party could rectify and curb their activities. But there are enough and more laws in the Indian Penal Code that could be and should be used to stop such persons and their actions that disrupt the peaceful communal balance of the country. Section 153A in the IPC targets those who promotes enmity between different groups on grounds of religion, race, place of birth, residence, language, etc., and does acts prejudicial to maintenance of harmony. Sections 295A, 503, 505, 218, 219, 117 of the IPC, section 66A of the Information Technology Act and section 23 of the Indian Police Act are all laws imprisoning persons who send offensive messages causing annoyance and hurting the sentiments of the people. But the lawmakers and the ruling authorities who should be overseeing the rightful implementation of these laws are themselves engaging in such acts.

West Bengal’s Trinamool congress is in the same path as the BJP. Recently, Trinamool Congress MP Tapas Pal, was in the headlines for his “shoot and rape” threatening. “If anyone from the opposition dares touch a daughter, father, child from Trinamool, I will do whatever I can to their entire clan. I will set my boys on them, they will rape them” was the remark. Despite several such threatening and inflaming speeches, the State government did not take any action against him. It’s the same with other States as well. Such chauvinists ignite the people’s passion for their selfish intensions spreading communal poison and the lawmakers close their eyes to such outbreaks. This encourages such persons to repeat their actions.

Telangana BJP leader K Laxman had opposed the Telangana Rashtra Samithi government’s decision to appoint Sania Mirza as the brand ambassador of Telangana calling her as "daughter-in-law" of Pakistan and questioning her credentials. In a separate incident, Deputy Chief Minister of Goa, Francis D'Souza, ignited a controversy by commenting that “India was a Hindu nation and always stay a Hindu nation”. People making such anti-democratic and communal comments forget the fact that India belongs to the people of other religions too and not just one religion. Those hurting the sentiments of the people and leaking tensions among the communities should be severely punished. Such spiteful acts should be stopped; else it will only lead to the collapse of the nation.