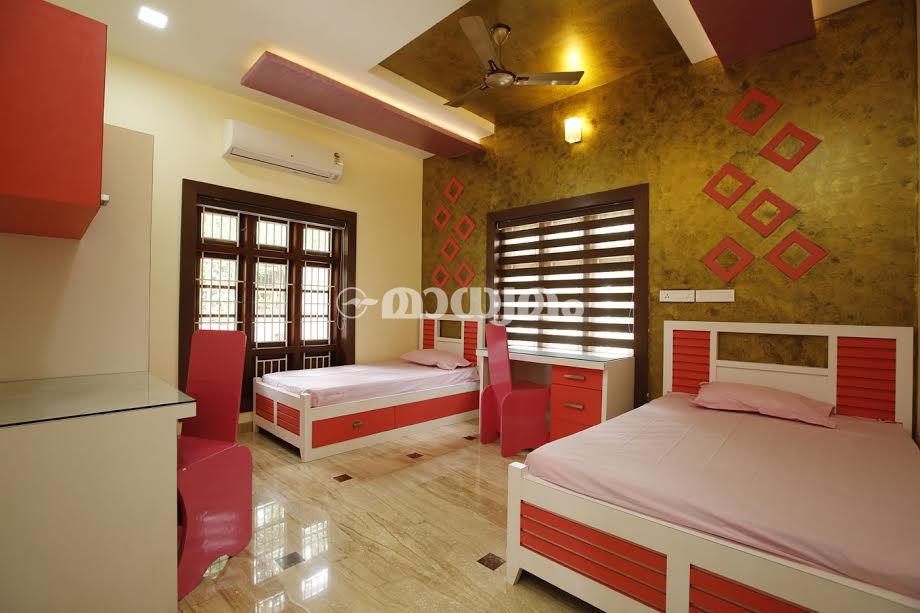 New Delhi: The Indian government must reject proposed amendments to the juvenile justice laws that will allow children to be treated as adults in serious crimes, Amnesty International said on Thursday.

"Children can and sometimes commit crimes as violent as those committed by adults. And the pain and anger of a victim or their family may well be the same regardless of whether a crime was committed by a child or an adult," said Shashikumar Velath of Amnesty International India.
"But children's culpability, even when they commit 'adult' crimes, is different because of their immaturity," he said. Velath also added that "their punishment should acknowledge this difference, reflect children's special capacity for reform and rehabilitation, and be grounded in an understanding of adolescent psychology."

On June 18, the ministry of women and child development stated that the Juvenile Justice (Care and Protection of Children) Act, 2000, would be repealed and re-enacted. A bill is likely to be introduced in parliament soon to replace the act. Under the bill, in cases where children aged between 16 and 18 are accused of serious crimes including murder, rape and acid attacks, authorities will conduct an assessment of factors including the "premeditated nature" of the offence and "the child's ability to understand the consequences of the offence".

Based on the assessment, children can be prosecuted in an ordinary criminal court and punished as adults if convicted. They cannot be sentenced to death or life imprisonment without the possibility of release. Women and Child Development Minister Maneka Gandhi has said that the amendments were intended to deter violence against women because "50 percent of all sexual crimes are committed by 16-year-olds who know the Juvenile Justice Act".

Amnesty, however, quoted official data as saying that children were allegedly involved in 5.6 percent of all registered rape cases in 2013 and in 1.2 percent of all registered criminal cases. "The Juvenile Justice Act was introduced in 2000 in part to comply with India's obligations under the CRC. Any amendment that lowers the age at which juvenile justice rules apply would set India back several years in its treatment of child offenders," said Shashikumar Velath.