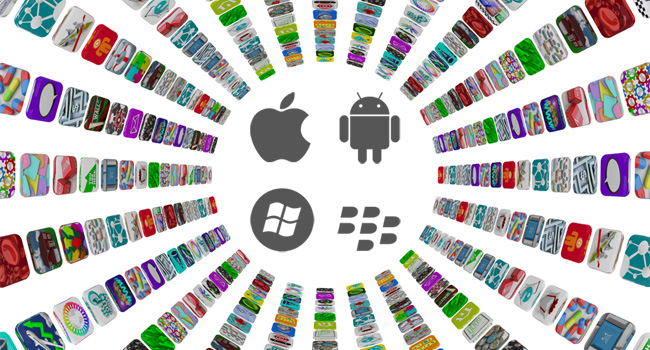 London: Using a smartphone app, researchers have unlocked what triggers happiness in people's lives and the key is to keep your expectations low.

Researchers predicted the happiness of over 18,000 people worldwide in a smartphone game.
The results showed that moment-to-moment happiness reflects not just how well things are going, but whether things are going better than expected. "The data shows that the happiness equation applies to thousands of people worldwide playing our game," said Robb Rutledge from University College London's Wellcome Trust Centre for Neuroimaging.

For the study, 26 participants completed a decision-making task in which their choices led to monetary gains and losses. Using the data, scientists built a computational model in which self-reported happiness was related to recent rewards and expectations. The model was then tested on 18,420 participants in the game titled "What makes me happy?" in a smartphone app called "The Great Brain Experiment".

Scientists were surprised to find that the same equation could be used to predict how happy participants would be while they played the smartphone game, even though the people could win only points and not money. They found that overall wealth accumulated during the experiment was not a good predictor of happiness. Instead, moment-to-moment happiness depended on the recent history of rewards and expectations.

"It is often said that you will be happier if your expectations are lower. We find that there is some truth to this: lower expectations make it more likely that an outcome will exceed those expectations and have a positive impact on happiness," Rutledge maintained.

The new equation captures different effects of expectations and allows happiness to be predicted based on the combined effects of many past events, concluded the study which was published in the journal Proceedings of the National Academy of Sciences.