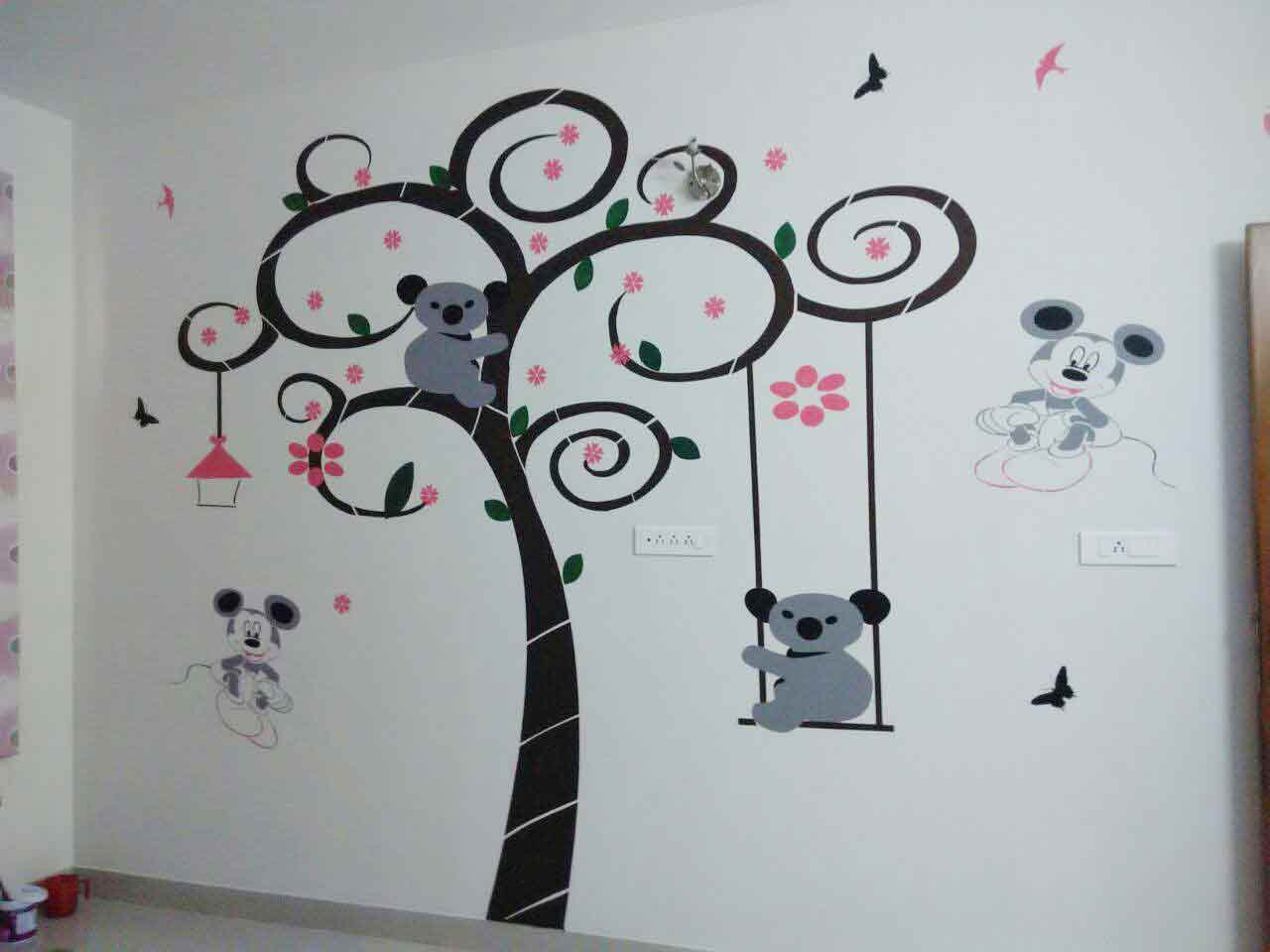 A recent report by the communication watchdog, Ofcom, says that an average six-year-old child understands more about digital technology than a 45-year-old adult.

Children, growing up with YouTube, Netflix and Spotify, learn to use smartphones or tablets before they are even able to talk. Older technology users have never heard of Snapchat and Google glasses while more than half of the children aged 6-15 are already acquainted with the concepts. Children are exposed to gadgets at a very small age which make them more tech savvy.

"These younger people are shaping communications," said Jane Rumble, Ofcom's media research head. "As a result of growing up in the digital age, they are developing fundamentally different communication habits from older generations, even compared to what we call the early adopters, the 16-to-24 age group."

Ofcom devised a "digital quotient", or DQ test to put 800 children and 2000 adults through their paces, which rather than measuring intelligence attempts to gauge awareness and self confidence around gadgets from tablets to smart watches, knowledge of superfast internet, 4G mobile phone networks and mobile apps.

Among six to seven year olds, who have grown up with YouTube, Spotify music streaming and the BBC iPlayer, the average DQ (digital quotient) score was 98, higher than for those aged between 45 and 49, who scored an average of 96. Digital understanding peaks between 14- and 15-years-old, with a DQ of 113 and then drops gradually throughout adulthood, before falling rapidly in old age.