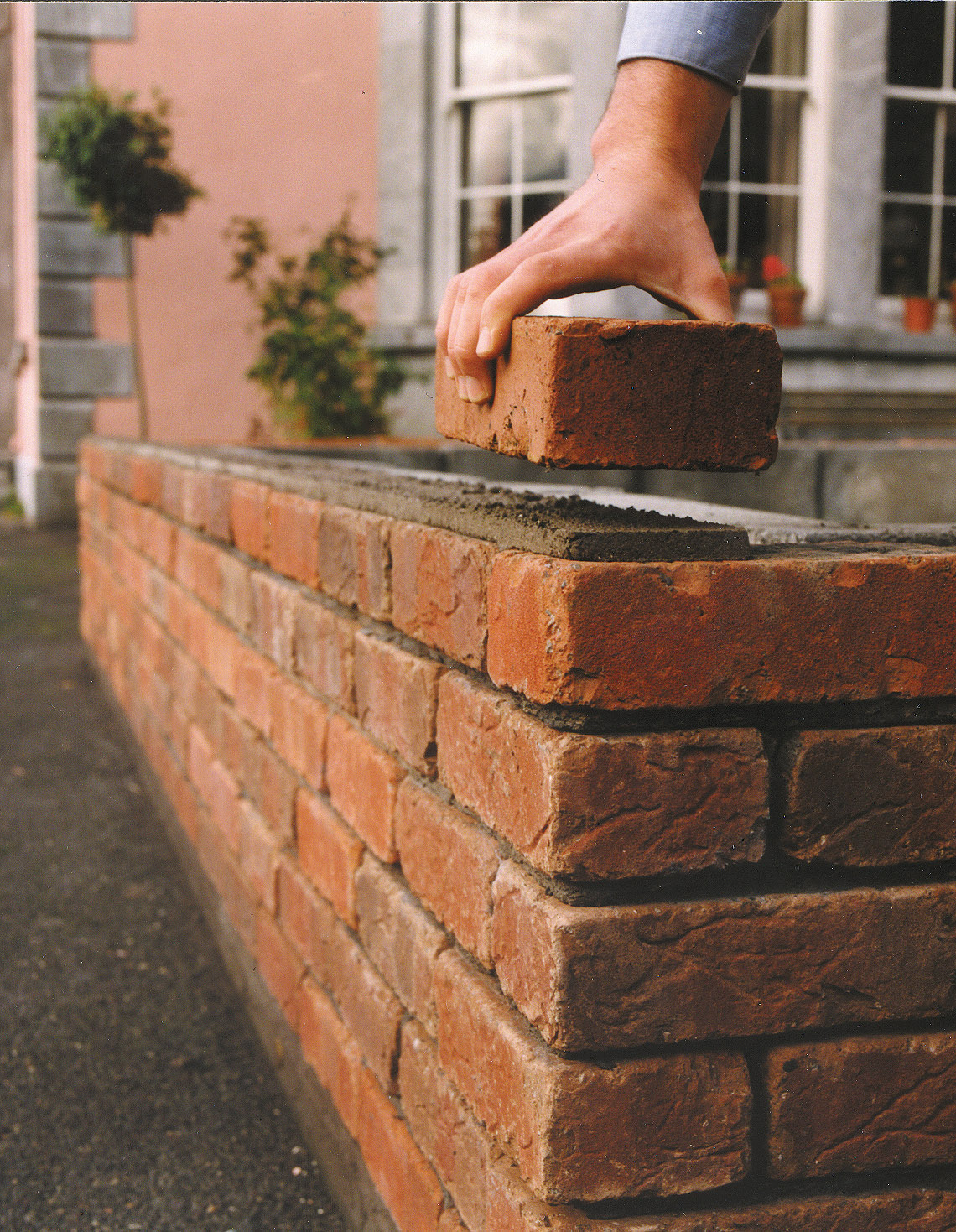 The draft guidelines outline the requirement and the basic tenets of operating the BBPS, and prescribe the eligibility criteria, standards for settlement model and customer grievance redressal, roles and responsibilities and scope for entities seeking to be part of BBPS. The RBI has invited comments from stakeholders by September 5.

The objective of the BBPS is to implement an integrated bill payment system across the country and offer interoperable and accessible bill payment service to customers through a network of agents, enabling multiple payment modes and providing instant confirmation of payment. Hence, it has been decided that the existing players in the online commerce segment catering to the requirements of bill payments as well as aggregation of payment services (in relation to bill payments) will be a part of BBPS.

The BBPS will function as a tiered structure for operating the bill payment system in the country with a single brand image providing convenience of ‘anytime anywhere’ bill payment to customers.

The centralised bill payments infrastructure will consist of two types of entities carrying out distinct functions – an entity operating the BBPS which will be the standard setting body and will cover standards related to payment, clearing and settlement process and Bharat Bill Payment Operating Units (BBPOUs), which will be the authorised operational units, working in adherence to the standards set by the BBPS. The tiered structure could be further strengthened through an effective establishment of agent network by the BBPOUs, RBI said.

The RBI said that the bill payment is a major component of the retail payment transactions and over 30,800 million bills amounting to more than Rs.6 lakh crore are generated each year in the top 20 cities in the country. “Though various forms of payments are accepted, cash and cheque payments continue to be predominant, particularly at the Biller’s Own Collection Point,’’ the RBI said. While the existing systems are safe and robust, they do not fully address the needs of the consumers to pay a variety of ‘bills’, including utility bills, school/university fee, municipal taxes and the like due to lack of interoperability in the bill payment processes as well as lack of access to various modes of electronic payments by a vast majority of customers, the central bank said.