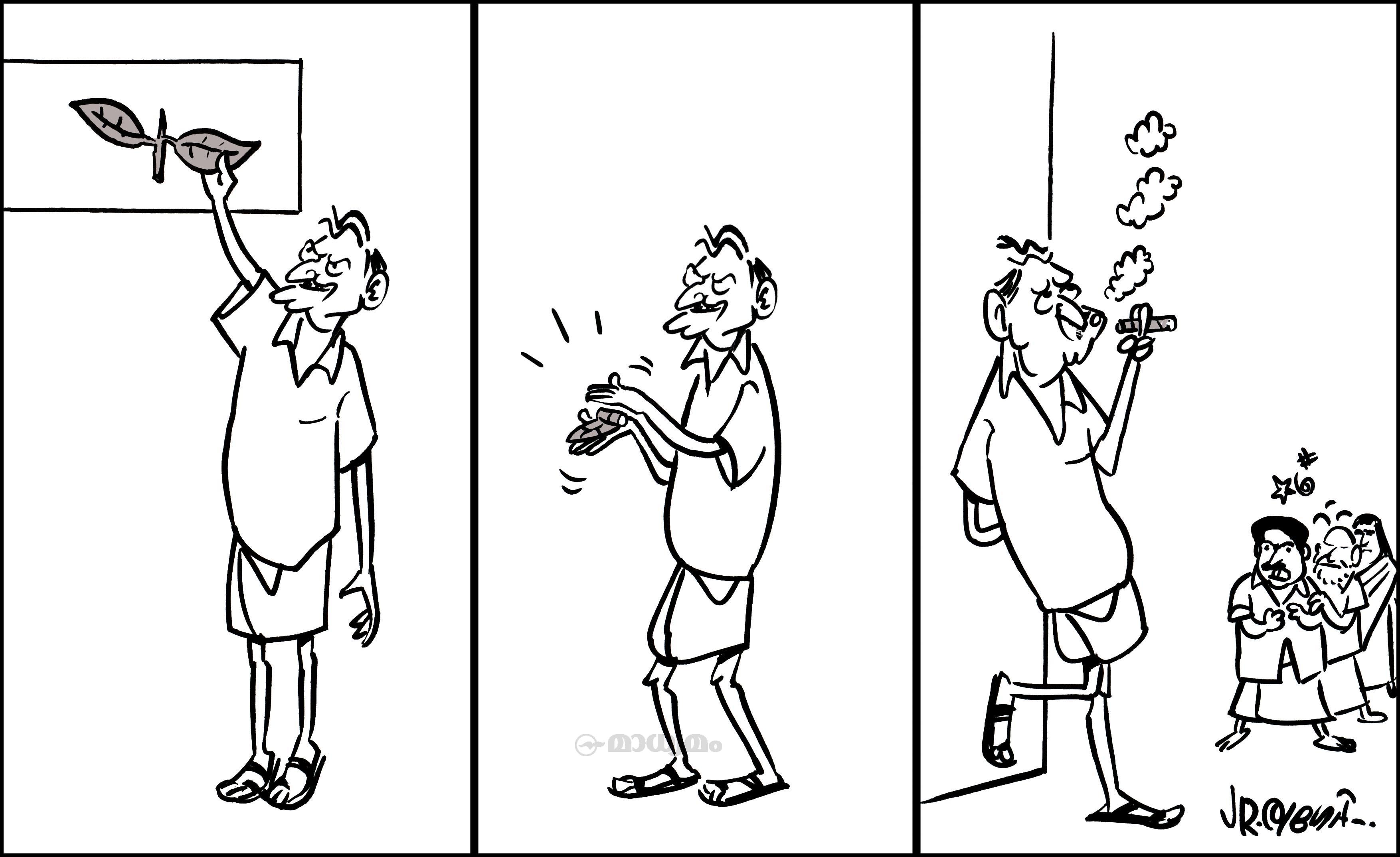 Bullock, 50, had a big hit last year with the space thriller film 'Gravity', which won seven Academy Awards including best director for Alfonso Cuaron, and made more than $716 million worldwide.

The best actress Oscar winner in 2010 for 'The Blind Side', Bullock jumped from seventh place on the previous Forbes earnings list to the top spot between June 2013 and June 2014.

"'Gravity' star Sandra Bullock didn't win best actress this year but she did walk away with a ton of money," according to Forbes.com. Forbes compiled the list by estimating earnings from the actresses' film work, endorsements, residuals and advertising work, and by talking to agents, managers and lawyers.

Although all of the actresses pulled in hefty incomes, Forbes said women still earn less than men in Hollywood. While the 10 highest earning actors took home a combined total of $419 million, Hollywood's 10 best paid actresses made a total of $226 million during the same time period.