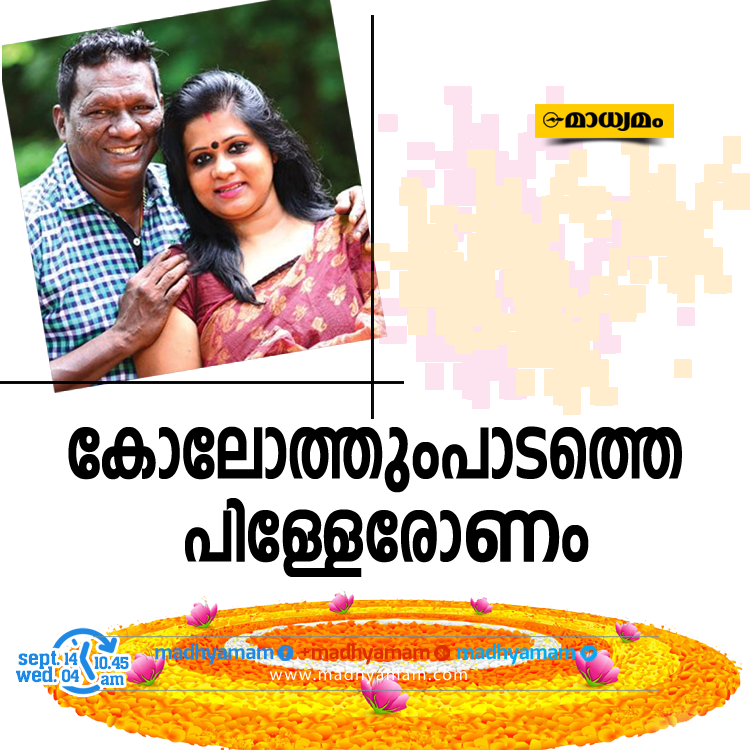 New York: Have you tried to change the colour scheme of your Facebook profile lately? Beware of virus attack as a "colour change" malware is back and has already affected over 10,000 people around the world.

The malware has been fixed by Facebook repeatedly but it has resurfaced again, reports added.

It begins by advertising an app that tells Facebook users they can change the colour theme of their profile.

Download the app and you are directed to a malicious phishing site, Mashable reported.

If a user does not view the video, the website tries to get them to download the malicious application.

If a user is on a computer, the website leads them to download a pornographic video player.

"If the user is on an Android device, the site issues a warning saying the device has been infected and advises users to download a suggested app," said a report on Cheetah Mobile, a Chinese internet company.