Chahar's fifty is in vain as India lose the third ODI 3-0 to South...

Priyamani's next film teaser is unveiled by Rashmika Mandanna

Missed the parliament due to family emergency: Tendulkar 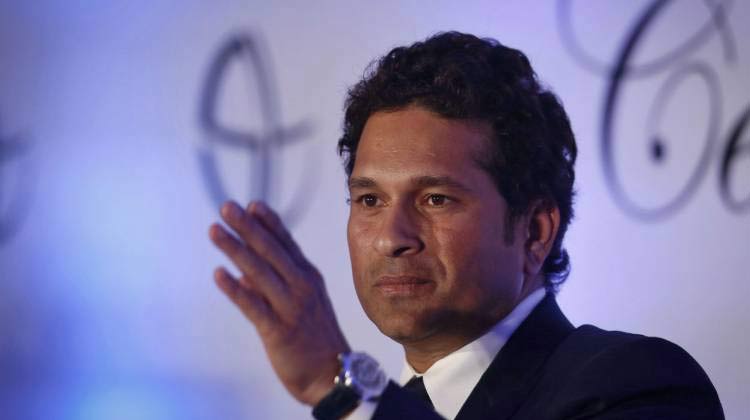 New Delhi: Cricket legend Sachin Tendulkar hit back at criticism of his missing the ongoing parliament session, saying Friday he had a "family emergency".

Tendulkar, a nominated Rajya Sabha MP, came under attack in Rajya Sabha Friday for attending the house only thrice.

Tendulkar, however, defended himself and said that he had to be by his brother's side as he was undergoing bypass surgery.

"When I came back from England people were talking about me missing the parliament session but I want to say I did it because of an emergency in my family," Tendulkar said on the sidelines of a felicitation function for the Commonweallth Games medal winners here.

"My brother Ajit had to undergo an immediate bypass surgery and I had to be by his side," said