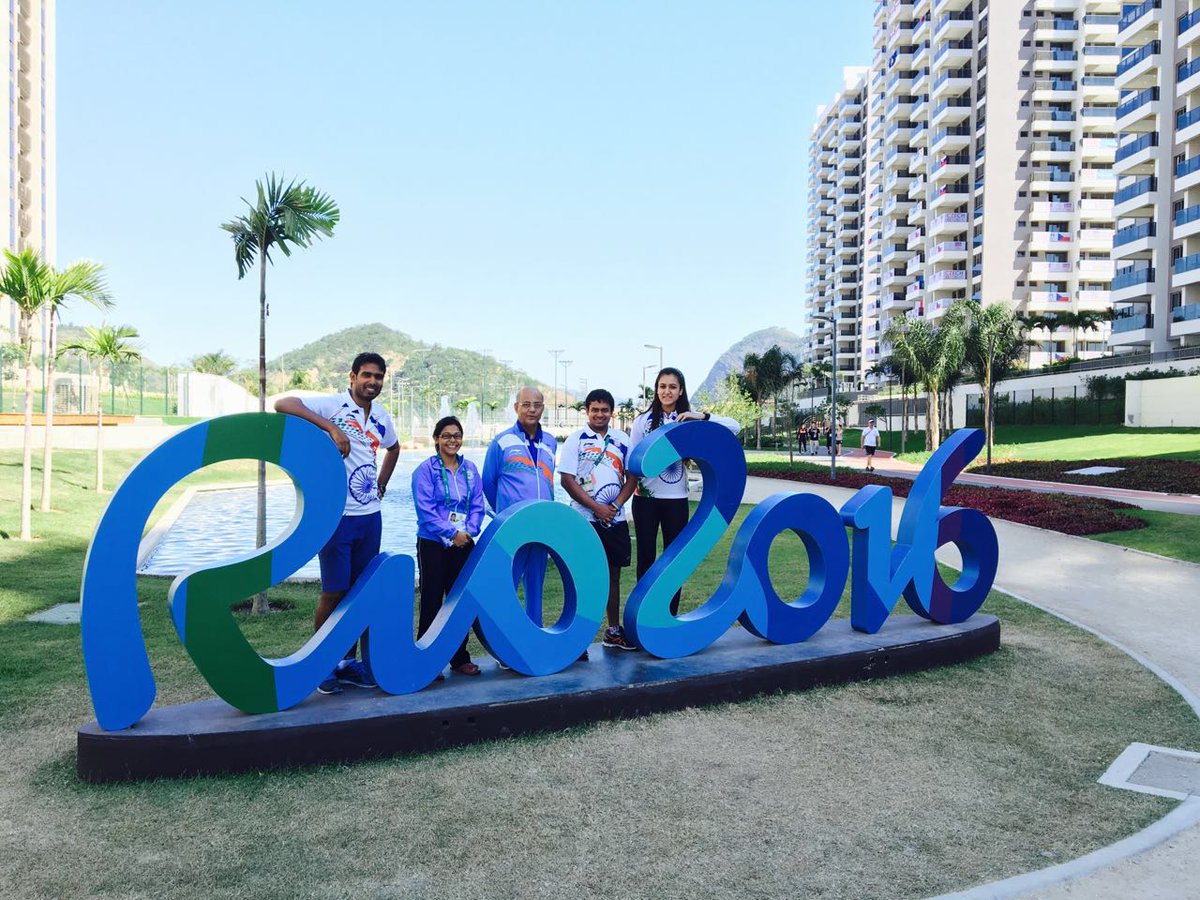 New Delhi: Raghavendra Rathore's designs always have an old world charm of Rajasthan and royalty and through his bridal collection, which he presented here at the sixth edition of the BMW India Bridal Fashion Week (IBFW) 2014, he hopes to make dhoti a trendy outfit for men.

Recently there was a heated argument over wearing dhotis in clubs after refusal of entry to a Madras High Court judge, Justice D. Hariparanthaman, by the Tamil Nadu Cricket Association (TNCA) Club. But Rathore still wants the traditional attire to be part of men's wardrobe.

"I know there is a political debate going on this. But I want dhoti to be in trend. I want the relics from our ancestral wardrobes wearable. I somehow want to revive India. Dhoti is generally seen as something that can be worn only during pooja or such functions, but I want it to be worn by men on other occasions too," Rathore told IANS after his show at DLF Emporio here Friday.

The tailored classical Rathore bandhgala and the bandhgala achcan were paired as a compliment to the flowing silk dhoti. There was also dhoti with a long waistcoat and kurta. The colours were mostly bright like orange and pink. The designer was also happy that his showstopper Ali Fazal of "Bobby Jasoos" fame chose to wear dhoti over breeches. Actress Aditi Rao Hydari was also on stage, walking for Rathore wearing a white sari with full-sleeved brocade jacket.

The women wear was equally stunning. The gold thread and pearl embroidery details on women’s wear ensembles like bandhgalas coupled with jodhpur pants embellished and variated with organza and lehanga skirts reinvented the look of the modern day bride.

Though Rathore's creations focused on traditional attire, the music chosen for the show was western. "It took me seven days to make the music. I've used French music to sell Indian product," said Rathore.