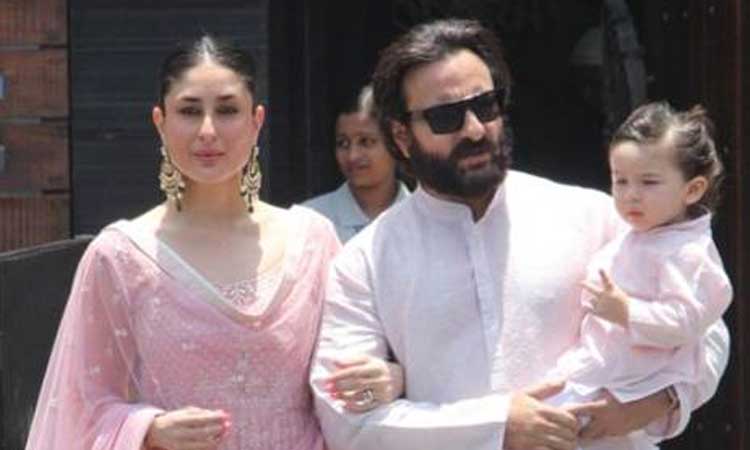 Mumbai: While there were reports that the government is planning to take back Saif Ali Khan`s Padma Shri award, the Bollywood actor`s wife Kareena Kapoor has put the rumours to rest by saying that the authorities have sent a letter mentioning they are not taking back the award.

"Government has already issued a letter saying they are not taking his Padma Shri back," Kareena told reporters during an event here.

The fourth highest civilian honour was conferred on the actor in 2010 for his contribution in the field of art but it was reported that the government is planning to take it back in the wake of a Mumbai court framing charges against him for assaulting an NRI businessman at a hotel here.

"The letter is out and the media should have received the letter by now. This was given to him three to four years ago and the verdict of this case is not yet out. They are not revoking Saif`s Padma Shri," the actress added.

It was reported that Saif hit a South Africa-based businessman on his nose at a Colaba hotel in February 2012.