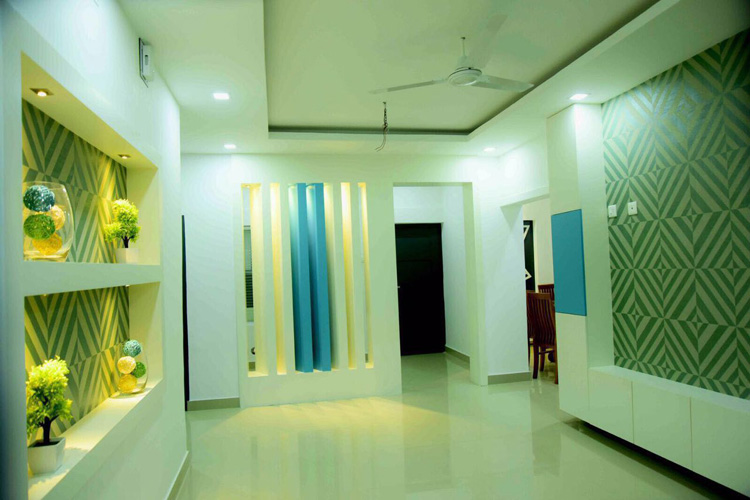 The group also says pre-marital counselling should be made compulsory to bring down the number of divorces. "We will meet in Agra this Independence Day to chalk out a strategy to raise the demand to roll back the Marriage Laws (Amendment) Bill of 2010, which is pending in the Lok Sabha," said Kumar V. Jahgirdar, founder and president of the Child Rights Initiative for Shared Parenting (CRISP).

He said a new bill with a provision to make shared parenting mandatory in case of separation of the parents, should replace the existing bill, also known as Irrevocable Breakdown of Marriage. According to him, a child needs the care and affection of both biological parents and grandparents.

Jahgirdar said more than 200 men activists from across India would chalk out a plan for "equal married men rights". For the first time, foreign delegates from the US and Britain are also participating in the two-day summit beginning Aug 15 in Taj city.

Bangalore-based CRISP, which has been fighting in association with Save Family Foundation for the rights of fathers and children for six years, will organise this annual event, the sixth in the series.

Among other issues slated for discussion during the summit are to make the Domestic Violence Act of 2005 gender-neutral so that 'harassed' husbands also have an opportunity for judicial remedy. They also want amendment of section 498(A) of the Indian Penal Code (IPC) that deals with harassing a married woman to make it a bailable offence.

CRISP, with regional chapters in Chandigarh, Chennai, Hyderabad, Mumbai, Delhi and Lucknow, has been demanding an increase in the number of family and magistrate courts.