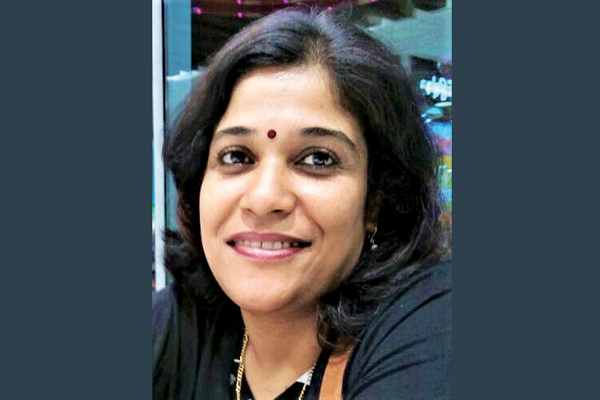 Mumbai: The government's decision to levy 12 percent service tax on film and TV actors has left many fuming. While veteran actress Hema Malini feels it would burden producers further, actor Arshad Warsi believes it would leave many actors jobless and Sonam Kapoor says the government is "corrupt".

Many feel it's time the government stopped harrassing actors.

"This move is going to encourage a parallel economy. Artists take cheques, there is no black money or cash. Now they will want to take cash. It will become a burden on the producers. As it is the government does not help film industry and now this will become a problem," Hema told IANS.

The government announced plans to levy the tax on actors' acting as well as endorsement assignments, starting Sunday. It will be in an addition to the income tax they pay.

Vipul Shah, who produced "Singh Is Kinng" and "Force", is worried about the producers' woes.

"It is a terrible decision. They have the left the producers with nothing. Maybe they are under the myth that the film industry has lot of money and so decided to put a tax on it. The ticket rates don't have any service tax, so ultimately it is the producers who pay it from their pockets," Shah told IANS.

He says the decision will have a direct impact on producers of small budgets films.

"More films will lose its money in the coming days. Just imagine about the small budget films and other regional films... how do they pay service tax on every technician? I hope they realise that its a wrong decision," the producer added.

Actors are dejected by the move.

"With this service tax, there will be some more jobless actors... Blame it on the tax?
Very soon all actors' payment will go directly to the government and they will start giving us the little per cent that is left for us as salary, Arshad tweeted Monday.

Terming the decision as "ridiculous", Divya Dutta tweeted: "'They' have no idea how some of the actors survive in this tough terrain of our profession. We are as much employed professionals as any in any field.

"I strongly appeal every one of our faculty to stand 'tall' against the implementation of such injustice. Please spread the word."

Divya believes this development will impact the strugglers more than it would affect the established stars.

Choreographer-filmmaker Farah Khan, who is set to make her acting debut with "Shirin Farhad Ki Toh Nikal Padi", is disappointed.

"And just as I've turned 'actress', the government has decided to also charge 12.5 per cent service tax to all actors! This is too much. Kitna nichodogey yaar (How much will you squeeze us)?" posted Farah.

Calling the government "corrupt", actress Sonam said: "We are just filling every politicians pockets with money. If my money really went into developing my country I'd be more than happy to give it."