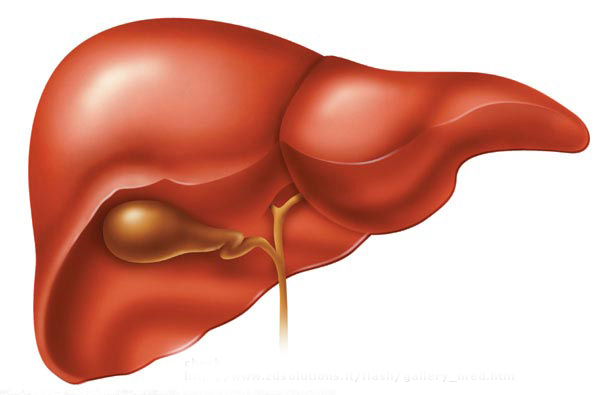 Washington: Scientists have developed lab opossums as the new animal model to tackle the most common liver disease afflicting up to 15 million Americans for which there is no cure.

These animals were selectively bred for high and low responsiveness to dietary lipids to study the liver disease condition known as non-alcoholic steatohepatitis (NASH).

NASH resembles alcoholic liver disease, but occurs in people who drink little or no alcohol. The major feature of NASH is accumulation of fat in the liver, along with inflammation and functional damage, the American Journal of Physiology-Gastrointestinal and Liver Physiology reports.

Jeannie Chan of Texas Biomed, who led the study said: "The opossum is a new animal model for investigating the mechanism by which cholesterol mediates liver injury, which will lead to a better understanding of the role of dietary cholesterol in the development of NASH," according to a Texas statement.

Most people with NASH feel well and are not aware that they have a liver problem. Nevertheless, NASH can progress to cirrhosis, in which the liver is permanently damaged and no longer able to work properly. NASH-related cirrhosis is the fourth most common indication for liver transplantation in the US.

NASH affects roughly six million to 15 million people. An additional 15 to 30 percent have excess fat in their livers, but no inflammation or liver damage, a condition called "fatty liver" or the non-progressive form of non-alcoholic fatty liver disease (NAFLD).

Both NASH and NAFLD are becoming more common, possibly because of the greater number of Americans with obesity and its important health complications, type 2 diabetes, high blood cholesterol levels, high blood pressure and other risk factors for heart attack and stroke.

"We showed that the fatty livers of high responders contain a tremendous amount of cholesterol," said Chan.