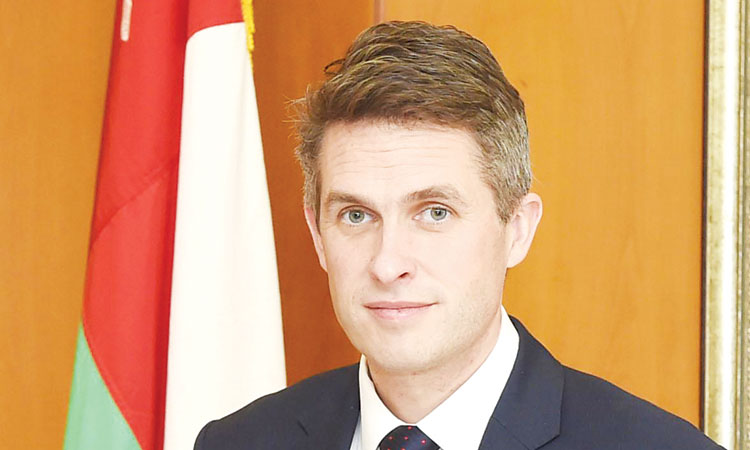 London: Britain today announced a targeted interview system for student visa applicants from India and other non-EU countries to prevent abuse and to ensure that they are refused visas if immigration officials have doubts about their genuineness as students.

The new measure follows a pilot scheme carried out in India, Pakistan and 11 other countries, which revealed that some applicants could not answer basic questions in English without an interpreter, but had claimed in forms that they had the ability to study at UK universities.

During the pilot, over 2,300 interviews were conducted at application stage between December 2011 and February 2012.

It revealed that almost half (45 per cent) of applicants from Myanmar would have been refused visas if they had been interviewed.

The figure for India was 29 per cent, and 38 per cent for Bangladesh, the Home Office said.

"Under the current system UK Border Agency officers are unable to refuse some applications even if they have serious concerns over the credibility of the student - we are toughening up the system to ensure genuine students benefit from our country's excellent education sector," Immigration Minister Damian Green said.

"Britain is open for business to the brightest and the best migrants but the message is clear - if you lie on your application form or try to hide your true motivation for coming to the UK then you will be found out and refused a visa."

The pilot analysis mentions case studies of three Indian applicants whose responses during interviews raised doubts about their credibility and genuineness.

The Home Office said that the new system will run for a year, and concentrate on high-risk students in India and other non-EU countries.

Nearly 14,000 student applicants are expected to be interviewed during the year.

Green said: "With more interviews and greater powers to refuse bogus students we will weed out abuse and protect the UK from those looking to play the system".

From today, family visit applicants in India and other non-EU countries refused visas will not have the right to appeal.

The change, announced in June, comes into effect today. An appeal will only be allowed on human rights or race discrimination grounds, the Home Office said.