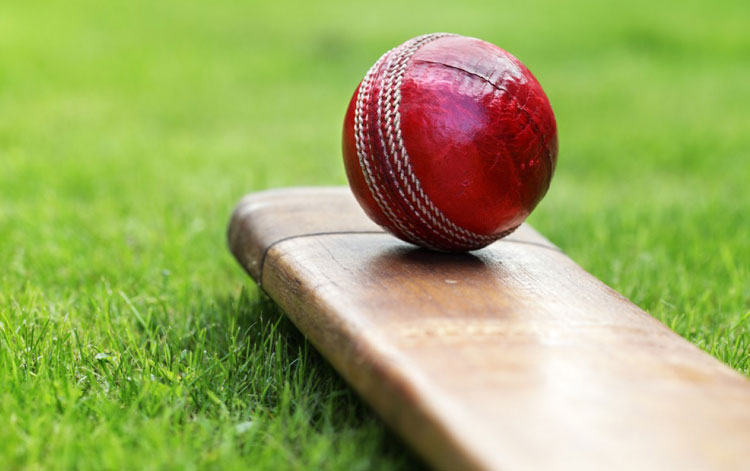 Jason Holder (L) and Kemar Roach (C) of West Indies celebrate the dismissal of Ajinkya Rahane (R) of India during day 1 of the 2nd Test between West Indies and India at Sabina Park, Kingston, Jamaica, on August 30, 2019

Sydney: The Federation of International Cricketers' Association (FICA) said today it will join players in legal action over unpaid wages by the Bangladesh Premier League, calling the situation "a joke".

Bangladesh's inaugural Twenty20 league was held in February and attracted a host of overseas players, including Australians, but at least 12 have not been paid their full dues, amounting to over USD 600,000, FICA said.

In addition, local Bangladeshi players have received, on average, less than 60 percent of their wages, with only eight paid what they are owed.

FICA's Australian chief executive Tim May said that despite numerous assurances from the BPL, the Bangladesh Cricket Board and its president Mustafa Kamal, they had proven to be "broken promises and empty public pronouncements".

"It is obvious that the BPL franchises and the BCB are either unable or unwilling to meet these financial obligations," he said in a statement.

"FICA is left with no choice but to support the unpaid players in legal action against the franchises and BCB in Bangladesh."

May said the credibility of the BPL and the BCB had been seriously damaged.

"The process of the payment of players has deteriorated into a joke and the unprofessionalism of its handling is massively short of that required standard of an ICC full member country."

He added that FICA, which was set up in 1998 to protect the interests of professional cricketers throughout the world, had recommended its members not play in the tournament again.

"It goes without saying that FICA will be strongly recommending to all players, both in and outside Bangladesh, that they should not contemplate participating in this tournament in the coming years," he said.

"They (BPL and BCB) have no one to blame but themselves."