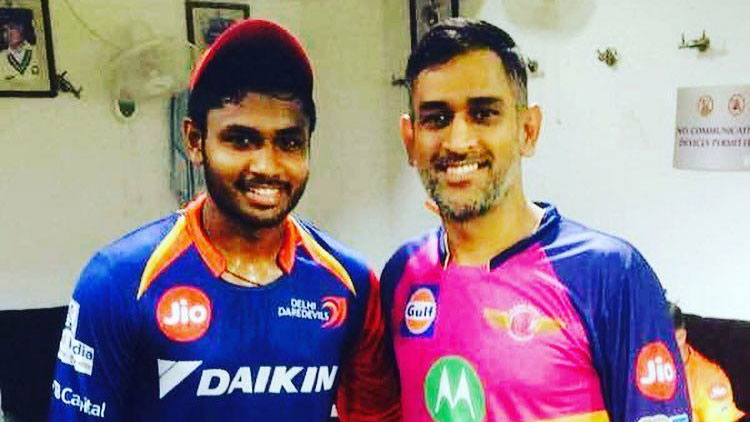 Chennai: India captain Mahendra Singh Dhoni Tuesday said it was important to be on the mark at the start of the season beginning with the One-day series in Sri Lanka.

Speaking to the media ahead of the team's departure for Sri Lanka Wednesday, Dhoni said it was important his side play to its potential starting from the first One-day International in Hambantota July 21.

"It is important to be at our best at the start of the series. The conditions are similar to what we experience here. The good thing is that a lot of the youngsters in the team have played cricket in Sri Lanka," Dhoni told reporters here on the final day of the two-day training camp.

India had a forgettable last season when they lost eight Test matches in a row during tours of England and Australia.

Duncan Fletcher, who is into his second season as India coach, was also part of the Media conference. He said he was confident that the team would be able to turn things round from last year.

"It was a difficult season for all of us. I came here for the IPL final and had a nice chat with the BCCI president. We have got some plans that I can't share with you guys and I am confident that we will turn things around," said Fletcher.

India play five ODIS and a T20 in Sri Lanka.