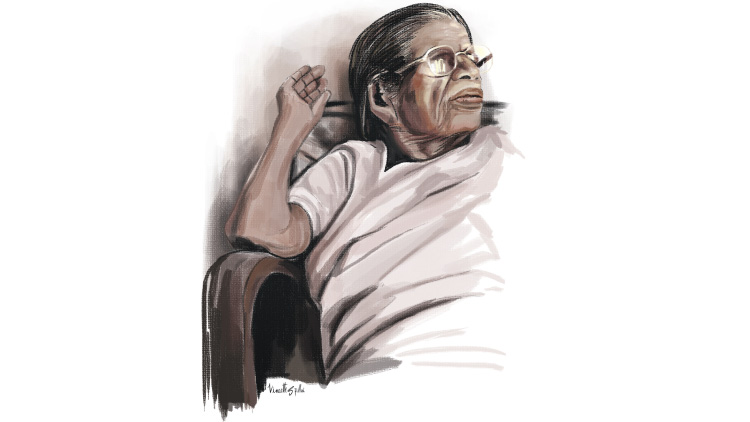 Thrissur: Octogenarian political leader and administrator K R Gouriyamma has been selected for Kerala Sahitya Academy's award for 2011 for her autobiography.

Annourncing the awards at a press conference here Wednesday, Academy president Preumpadavam Sreedharan said all the awards comprised a cash award of Rs 25,000, a testimonial and plaque each.

U K Kumaran won the award for his work 'Policukarante Penmakkal' (Daughters of policeman), under the short stories division and the award under the category of literary criticism went to B Rajeevan for his book' Vaakkukalum vasthukakkalu' (Words and Objects). L S Rajagopalan's 'Eaanavum Thaalavum' bagged the award under the Informatics Literature, he said.

Sreedharan said the awards and endowments would be presented to the winners this month in connection with the anniversary celebrations of the academy.