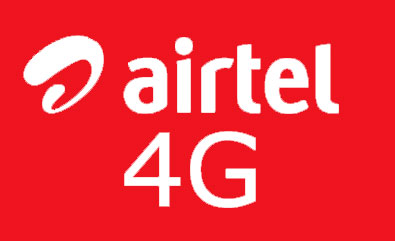 New Delhi: Bharti Airtel Wednesday posted a 37 percent decline in net profit at Rs.762 crore for the quarter ended June 30 against Rs.1,215 crore during the like period of the previous financial year.

Airtel said mobile revenues in India were impacted due two significant changes -- the sector regulator TRAI's guidelines around processing fees which restricted the sales of "combo packs" and the service tax hike from 10.3 percent to 12.36 percent.

The hike effective April 1, 2012, caused all telecom services to become dearer by nearly 2 percent with the entire additional levy being passed through to the exchequer, it said.

However, economic and currency headwinds are presently evident in key markets, as a result of the eurozone crisis, lower aid and grants, rising inflation and political issues in some countries.

"Telecom revenues in India have been depressed due to hyper-competition and recent regulatory and tax developments. I am happy to note that despite these adverse developments, Airtel has kept its focus on network expansion, market investments, superior customer experience and new product innovations," said Sunil Bharti Mittal, chairman and managing director, Bharti Airtel.

"I am also pleased to see that India data pick-up is accelerating with over 38 million customers and mobile data revenues up 44 percent. On the African side, we are gaining market share, benefiting from the significant investments made in the last two years," he added.

The company said its overall customer base stood at Rs.260.7 million across 20 countries.