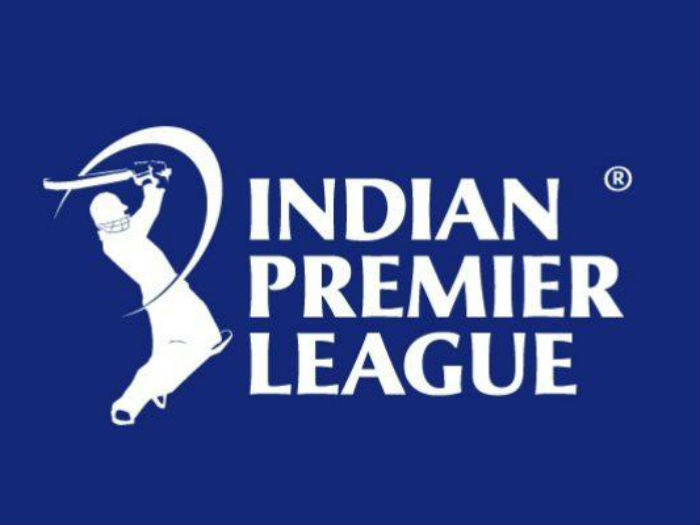 Melbourne: The Aussie television viewers will miss all the action of the fifth edition of the Indian Premier League, starting in Chennai today, due to a stalemate involving Australian television networks and Indian cricket administrators.

`Network Ten` held the rights for the first four seasons of the IPL but declined to broadcast last year`s tournament, mainly because of the poor ratings and also because it coincided with a diversification of its One HD channel away from consisting solely of sport, according to `The Age`.

The newspaper also reported that it is believed the Board of Control for Cricket in India (BCCI) has sought a hefty price whenever a new IPL TV rights contract has been discussed with Australian networks.

So now the only option left for the Australian cricket fans is to watch the eight-week tournament via the internet, streamed live at ipl.indiatimes.com and youtube.com/indiatimes.

The successor to Ten for the now-lapsed IPL rights, Fox Sports, is about to begin its broadcast of the West Indies Tests, while on weekends it has significant AFL, rugby league, rugby union and soccer commitments.