US House resolution for tracking hate crimes against Sikhs 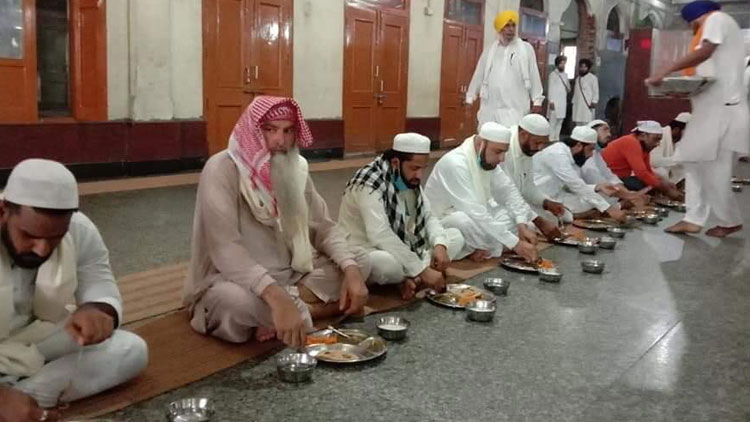 Washington: Seven members of the US House of Representatives have introduced a resolution condemning hate crimes against Sikh Americans and supporting the community's demand that the Federal Bureau of Investigation (FBI) track such crimes.

The House resolution was introduced even as Senator Dianne Feinstein, the Democratic chair of the Senate Intelligence Committee, circulated a letter to her colleagues in the US Senate, urging them to support Sikh hate crime tracking, the Sikh coalition said Tuesday.

The community organisation also asked supporters to send an online petition letter to members of Congress and Senators, urging them to support these important initiatives and share it with others through social media like Facebook and Twitter.

Signing this petition letter is a meaningful and important action in the wake of the Aug 5 attack on an Oak Creek, Wisconsin, gurdwara, killing six worshippers and wounding three, the Sikh Coalition said.

Among other things, the attacks of Aug 5 attacks underscore the need for the FBI to document hate crimes against Sikhs, the community body said.

"The Sikh Coalition believes that it is impossible to understand or address a problem unless it is being accurately measured," it said. "Together we can ensure that the FBI collects accurate data about hate crimes against our community."

Earlier this year, Crowley led a similar effort, which garnered support from over 90 members of the House of Representatives.