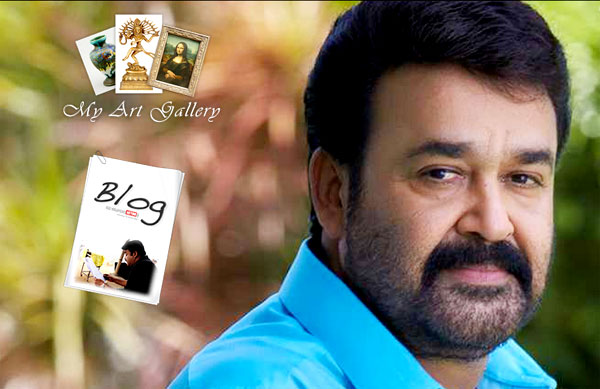 Kochi: Actor Mohanlal says Kerala is set for a radical change if the projects put up for the Emerging Kerala meet are implemented.

Writing in his blog on Tuesday, he also calls for consensus in matters of development.

“Development projects and dreams should be seen as a continuation. The state has different parties with different beliefs.

But progress is possible only if we have a common vision for development,” he says, adding: “What matters is not who does something but what is being done.

There can be criticisms but they should be creative. I consider Emerging Kerala as an attempt; A hopeful attempt to carve a new Kerala.”

Mohanlal says the problems of Kerala touched his life as a common man.

“Many things have gladdened me but some had saddened. When I travel outside, I compare the development of my state with other states and other countries. Disappointment has almost always been the result.”

He includes roads, other kinds of transport, road culture, consumer satisfaction, employment opportunities, urban amenities and waste disposal in the list of disappointments.

Mohanlal says Emerging Kerala is a means to retrieve all that was lost.

“I understand that the aim of the meet is to take Kerala forward in areas where the state had lost out. By the end of the meet, Kerala should open its windows to the rest of the world and develop a mindset that would absorb all progress,” he adds.