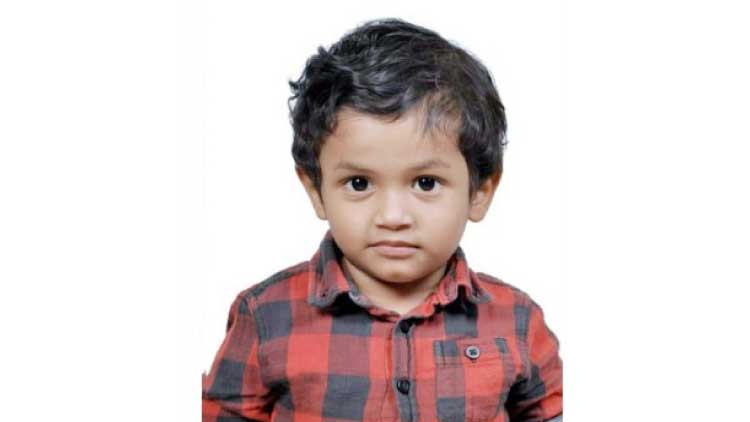 Tampa, Florida: Mitt Romney's running mate Paul Ryan has accepted the Republican vice-presidential nomination, saying time is running out to solve America's fiscal problems, but they can do it if elected in November.

"We will not duck the tough issues -- we will lead," Ryan, 42, said in his prime-time acceptance speech at the Republican National Convention in Tampa, Florida Wednesday night.

Ryan's speech is part of a Republican effort to portray Romney, a multimillionaire businessman and former Massachusetts governor, as a champion of working-class Americans who struggle under the policies of President Barack Obama, CNN reported.

"I accept the calling of my generation to give our children the America that was given to us, with opportunity for the young and security for the old -- and I know that we are ready," said Ryan, the conservative House Budget Committee chairman from Wisconsin picked up by Romney for his fiscal expertise.

"Our nominee is sure ready. His whole life has prepared him for this moment -- to meet serious challenges in a serious way, without excuses and idle words. After four years of getting the run around, America needs a turnaround, and the man for the job is Governor Mitt Romney."

In other speeches Wednesday night, John McCain, the Republican presidential candidate defeated by Obama four years ago, took aim at what he called diminishing American power and influence around the world.

He accused Obama of abandoning freedom movements in Iran and Syria by not supporting protesters trying to overthrow oppressive regimes, saying "our president is not being true to our values."

Former Secretary of State Condoleezza Rice was another featured speaker at the convention that opened Wednesday with an invocation offered by Ishwar singh, a Sikh faith leader, who was specially invited as a gesture to the Sikh community in the aftermath of the Aug 5 Wisconsin gurdwara shooting.