UNSC past its expiry date, says Khamenei in blistering attack 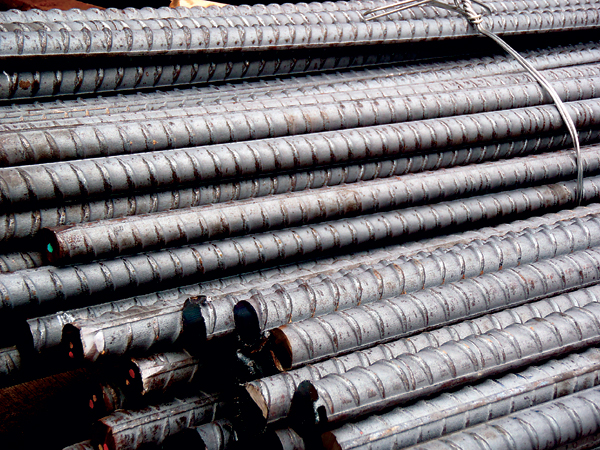 Tehran: Iranian supreme leader Ayatollah Khamenei today berated the UN Security Council as a "flagrant form of dictatorship" while terming the US and its Western allies as "bullies" trying to monopolise nuclear fuel production, as he asserted Tehran's right to use atomic energy for peaceful purposes.

The Iranian supreme leader, who enjoys almost absolute power in the country, was addressing the leaders and delegates from over 50 countries participating in the 16th Non-Aligned Summit here.

Contending that the control room of the world should not be managed by the "dictatorial will of a few Western countries", he sought establishment of a participatory system for managing international affairs, one that is "global and democratic".

"The UN Security Council has an illogical, unjust and completely undemocratic structure and mechanism. This is a flagrant form of dictatorship, which is antiquated and obsolete and whose expiry date has passed," he told an audience which also included UN Secretary General Ban Ki-moon.

Without mincing words, Khamenei added, "It is through abusing this improper mechanism that America and its accomplices have managed to disguise their bullying as noble concepts and impose it on the world.

He alleged that torture and assassination are permissible and completely ignored if they are carried out by "America, the Zionists and their puppets".

Speaking on the contentious nuclear issue, he said that those who stockpile their 'anti-human' weapons in their arsenals do not have the right to declare themselves as standard-bearers of global security.

He said Iran considers the use of nuclear, chemical and similar weapons as a "great and unforgivable sin" and has even proposed the idea of "Middle East free of nuclear weapons."