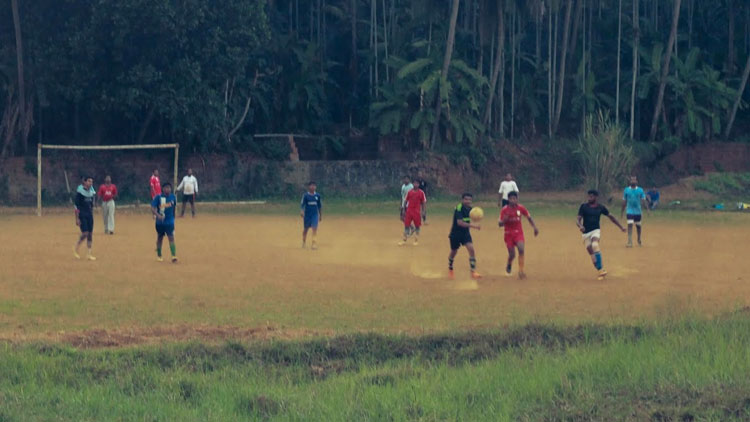 Oinam Bem Bem Devi and co. Will either meet Nepal or hosts Sri Lanka in the summit clash on Sunday.

India continued from where they left against Bhutan in their last outing. They took the lead as early as in the fourth minute through Yumnam, who went on to score two more goals in the second half.

The Afghans were no match to India's prowess as they looked in sublime touch scoring another three in the first half. Prameshwori, skipper Bem Bem Devi and Mallick found the back of the net.

The first half was a trailer of things to come as India scored seven goals after the break with Mallick's hattrick standing tall.

Bem Bem Devi scored one more while Pinky Bompal added another in the 80th minute. Kamala Devi completed the rout in stoppage time.