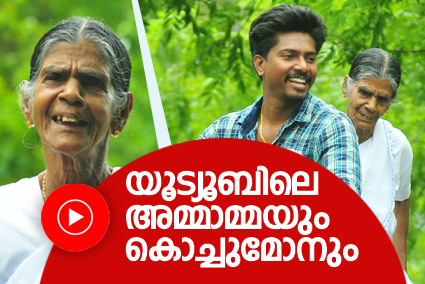 Moscow: Rostelecom, one of Russia's largest telecom operators, has suspended access to YouTube in the central region of Omsk after local prosecutors reacted to a film that has triggered protests across the Islamic world.

The regional prosecutor's office wrote to the telecom company urging it to stop distributing the anti-Islam film "Innocence of Muslims" over fears that it advertises extremist ideas.

A statement posted on the company's website and signed by the acting Omsk region prosecutor says "free access to (YouTube) may result in the dissemination of extremist ideas in the region, as well as extremist crimes".

Access was blocked only in Omsk region, the statement added.

Earlier, Russia's telecom watchdog Roskomnadzor urged communication operators to block access to the film before the courts designate it as extremist. The Prosecutor General's Office will also officially recognise the film as "extremist".

The move comes as a new anti-extremist law prepares to take effect Nov 1, which targets the internet as a zone of potential extremism.

While the authorities have said the legislation is meant to protect children from harmful material, critics have blasted it as an attempt to dampen dissent on the internet.

Mass demonstrations over the film broke out in Egypt, Libya, Tunisia, Sudan and other predominantly Muslim countries. US ambassador to Libya Christopher Stevens was killed, along with three colleagues, when rioters attacked the US consulate in Benghazi.