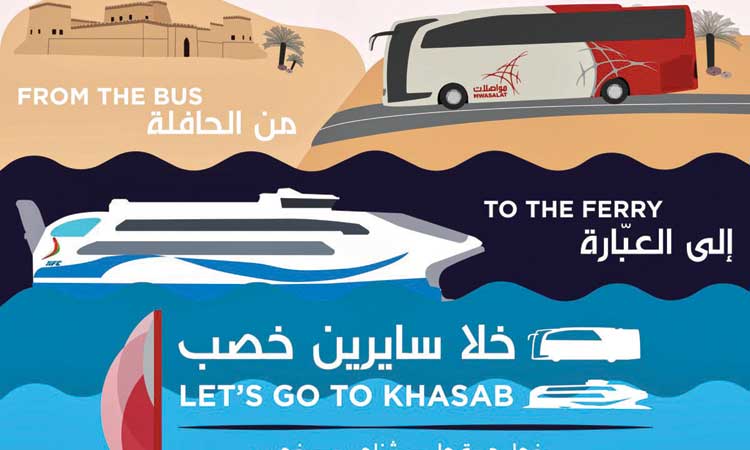 A ferry and a pleasure craft collided off the Lamma Island on the southwest of the Hong Kong Island at 8.23 p.m. Monday, reported Xinhua.

Twenty eight were confirmed dead at the scene while eight others died upon arrival at hospitals, the statement said.

More than 100 people were transferred to five hospitals, with nine severely injured.

One of the vessels, carrying 124 people, was rented by the Hong Kong Electric company to carry its staff and their families on a cruise to watch the fireworks at Victoria Harbour.

The boat sank quickly after the collision.

The other vessel, which did not capsize, was a ferry operated by the Hong Kong and Kowloon Ferry company. It was also carrying dozens of people.