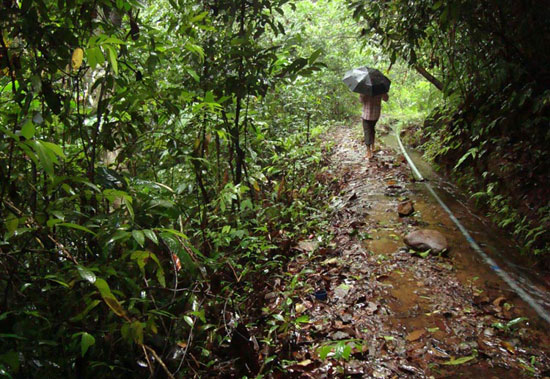 Vatican City: The biggest trial in modern Vatican history wraps up today with a verdict for Pope Benedict XVI's ex-butler over leaks of secret papers that revealed fraud scandals and intrigue.

Paolo Gabriele is accused of stealing hundreds of sensitive Vatican documents from the pope's palace including letters from cardinals and politicians and papers the pope himself had marked "To Be Destroyed".

Gabriele claims he was a whistleblower who wanted to root out "evil and corruption" at the heart of the Catholic Church after observing that the 85-year-old pontiff was not well informed and perhaps even "manipulated".

Using the codename "Maria", Gabriele allegedly met with an Italian journalist over several months and passed him the confidential documents.

He has admitted responsibility for the leaks and says that his act was a reflection of the "widespread unease" in the world's smallest state.

Vatican gendarmes said their search of Gabriele's home in the Vatican had revealed more than 1,000 sensitive papal papers as well as a huge amount of printed material about freemasonry, spying techniques and Vatican finances.

Gabriele has alleged he was mistreated by the gendarmes when he was held for 53 days in two "security rooms" at the Vatican, complaining that the lights were kept on for 24 hours a day for the first three weeks of his detention.

The father of three is now under house arrest at his home in the Holy See.

Ahead of the verdict, the prosecution and the defence are expected to present final arguments today in what will be the fourth and last hearing of an expeditious trial that has remained relatively limited in scope.

Gabriele will also have the chance to make a final statement to the court.

The former butler was repeatedly interrupted by the presiding judge - one of three who will deliver the verdict - when he took the stand on Tuesday before he could fully explain his motivations or his network of sources.

The court also threw out a request from the defence to include in the trial a secret report compiled by a committee of cardinals who interviewed dozens of people in the Vatican in a parallel inquiry into the "Vatileaks" case.’