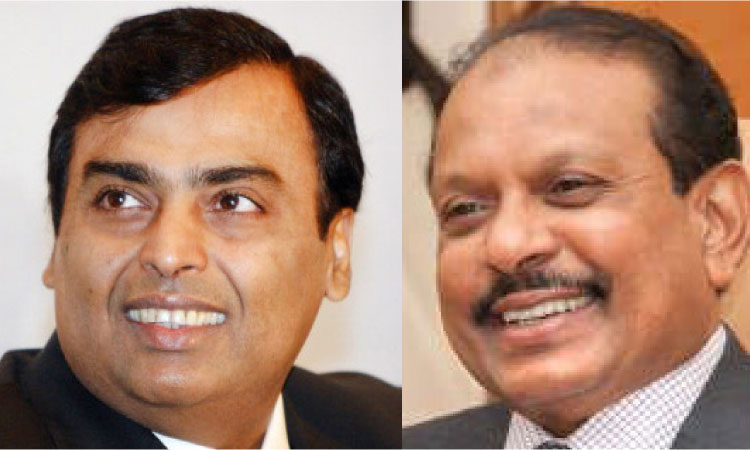 The demonstrators blamed Germany for forcing painful austerity measures on their country. Police fired teargas towards some stone-throwing protesters.

It was Merkel's first visit to Greece since the eurozone crisis broke out almost three years ago.

Pledged continuing support to Greece, Merkel said, "Greece has made good progress in dealing with its vast debt but was on a "difficult path".

Athens is preparing to make new cuts of 13 billion euros to qualify for more bailout cash.

Merkel acknowledged that there were "many people suffering in Greece" as a result of the financial crisis and austerity measures, but the difficult path was necessary to "ensure future generations could live in prosperity".