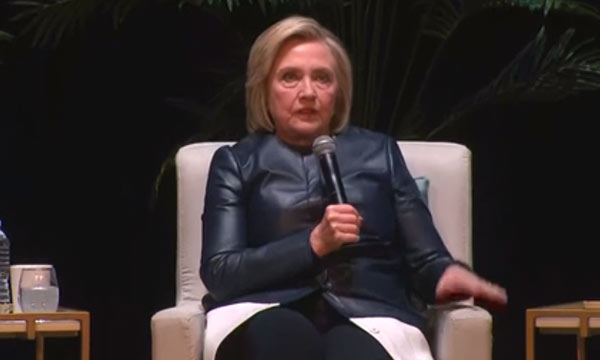 London: British author Hilary Mantel Tuesday won the Man Booker Prize for the second time for her best-selling novel "Bring Up The Bodies".

She beat five other shortlisted titles including Will Self's "Umbrella", which was the bookmakers' favourite, The Telegraph reported Tuesday.

"Bring Up The Bodies" chronicles the downfall of Anne Boleyn through the eyes of Thomas Cromwell, chief minister to Henry VIII.

Only two writers have won the prize twice before: JM Coetzee and Peter Carey, who hail from South Africa and Australia respectively.