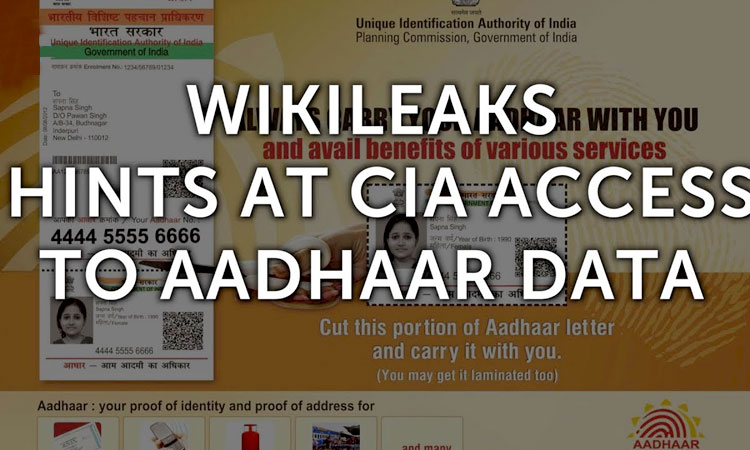 Wikipedia, the world's largest online encyclopedia, has launched a new project enabling registered users to post videos, according to the portal's press service.

"A new video player has been enabled on Wikipedia and its sister sites, and it comes with the promise of bringing free educational videos to more people, on more devices, in more languages," Wikimedia Foundation said Friday.

The video upload project, carried out in cooperation with open-source video start-up Kaltura and the Google search engine, was launched in 2008. But it was delayed due to numerous technical problems.

The new HTML5 player is a result of a combined effort between Wikipedia, Google and Kaltura.

The videos were added either via the older Ogg Theora player that has been in use since 2007 or as part of testing the new player, based on HTML5.