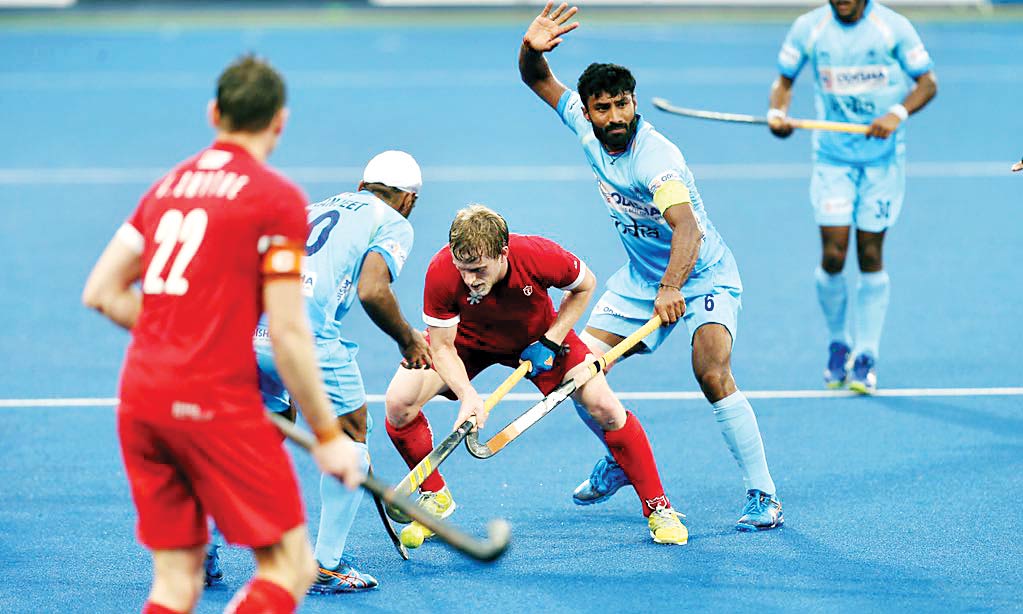 New Delhi: India registered their first win against Australia 2-0 in their opening game of the U-21 second Sultan of Johar Cup hockey tournament at Johar Baru, in Malaysia, Sunday

According to information received here, after a goalless first-half India started the second half on a higher tempo scoring their first goal with the penalty corner converted by Sukhmanjit Singh in the 49th minute.

Australia tried to equalise but Indian goalkeeper Sushant Tirkey denied any chance to the opponents. Tirkey was also declared as Man of the Match.

Indian forward Amon Mirash Tirkey made it 2-0 with well taken penalty corner a minute from time.