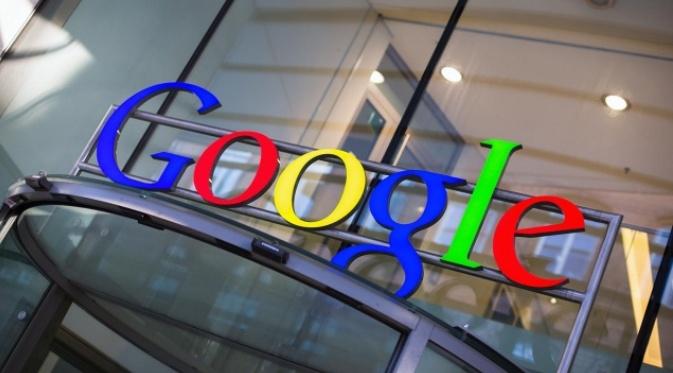 Moscow: Google has earned $20.8 billion in advertising in the first half of 2012, more than all US print media earned in the period, the German research firm Statista said.

"In the first six months of 2012, Google raked in $20.8 billion in ad revenue, while the whole of US print media (newspapers and magazines) generated just $19.2 billion from print advertising," the report said Tuesday.

Statista conceded that the comparison is "obviously unfair" given the fact that, unlike the US print media, Google operates globally.

Although Google may be gaining revenue at the expense of the print media, the search giant saw a 15 percent year-on-year decline in the value of each advertising click in the third quarter.

"In general, it appears that most people on the web are starting to avoid advertisements as much as possible, no matter how interesting or personalized they seem to be," the report said.