We could have fielded better: Dravid 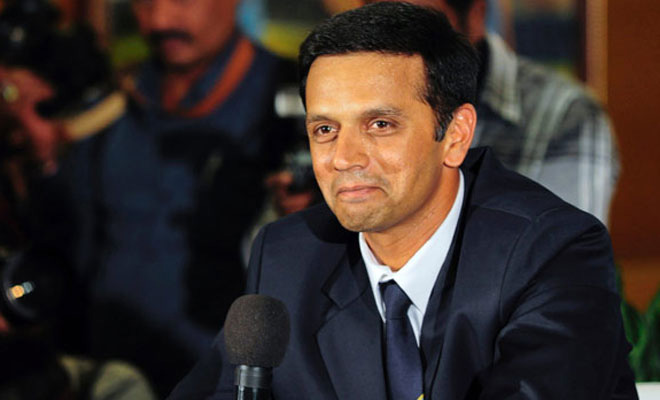 "Our pacers are young and inexperienced compared to those of KKR. I think we could have fielded better. Though we lost the match, we were never outclassed," said Dravid after Friday's match.

"We always knew it was going to be low scoring game as the wicket was slow and turning. Though we made a steady start, losing wickets at crucial junctures cost us heavily," added Dravid.

He said the team might have lost the game but they were never outplayed.

"We have been fighting hard in all our games. We were never outclassed in any of the game though we may have lost," he said.

He also said with an eye on the upcoming T20 world Cup, the selectors must surely take notice of the performance of youngsters from India.

Meanwhile, man of the match Shakib Al Hassan credited people back home in Bangladesh for his performance.

"This is my first man of the match award in the IPL and I am very happy. But it is the good wishes of my countrymen which has brought me this award," said Hassan.