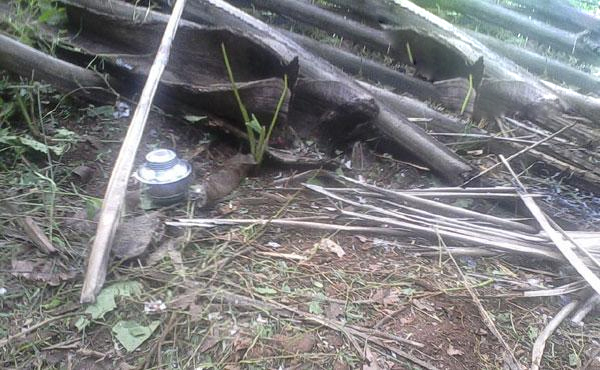 Islamabad: Around twenty eight people have died in a series of blasts in Pakistan, an agency report said. The blasts have raised eye brows as it happened as the country is set to host D8 summit.

16 people were killed in Rawalpindi city when a powerful explosion ripped through a Shia procession.

The attack took place around 11.40 p.m. Wednesday when a suicide bomber blew himself up among a crowd of worshippers, Rawalpindi Deputy Commissioner Saqib Zaffar said.

Over 1,500 Shia Muslims took part in the procession. Nearly 50 others were injured.

The police said about five kilograms of explosives were used in the attack. Seven grenades were also recovered from the scene of the blast, Xinhua reported.

The injured were shifted to various hospitals. Officials said the toll could rise as some of the injured, including women and children, were in critical condition.

Interior Minister Rehman Malik has ordered the administration to beef up security.