GAIL India all set to launch pipeline in Kerala 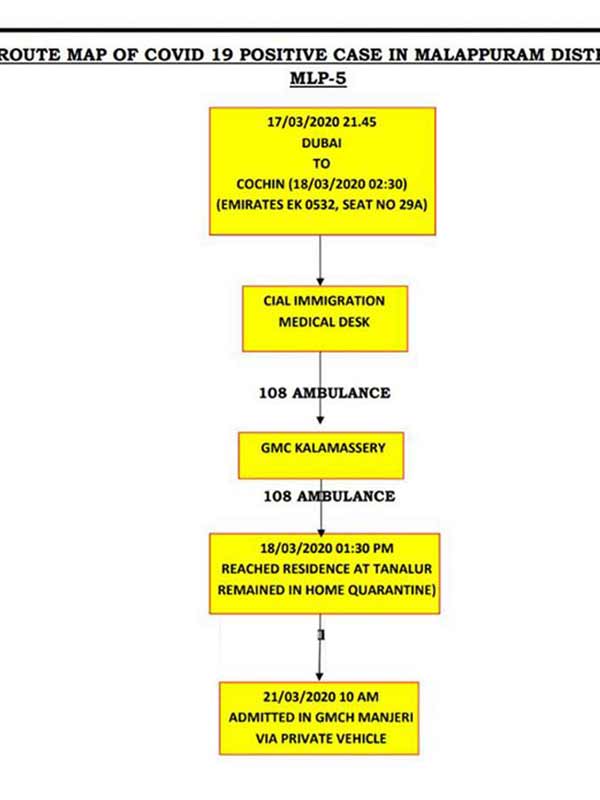 Thiruvananthapuram: GAIL officials Thursday held discussions with the Kerala government on the second phase of the Rs.2,915 crore project for laying underground pipelines from Kochi to Mangalore and Bangalore to transport gas.

“We are now waiting to hear from the Kerala government on the fair land value that will be fixed by them so as to pay the compensation to the people where the pipeline will go through. In Kerala, this pipeline will extend to a length of 505 km on two routes, one to Mangalore and one to Bangalore,” R.D.Goyal, GAIL’s director for projects, told reporters here.

The Petronet LNG terminal is almost ready near Kochi and their promoters are GAIL, ONGC, Indian Oil and Bharat Petroleum.

The Kochi project is a Greenfield LNG regasification terminal with a capacity of five million tonnes per annum.

GAIL will be paying the compensation to the farmers for acquiring the ‘right of way’. The total land to be acquired in the 505-km stretch in the state would be around 18 acres.

“The land on which the pipeline is laid will continue to belong to the people and they can cultivate also. We would be laying a 30-inch pipe and it would lie 1.5 metres below the ground. The pipes will pose no security threat to anyone,” added Goyal.

The first phase of the 48-km pipe laying in and around Kochi is over and the total investment that has been made by GAIL for this is Rs.348 crore.

“Kerala state will gain a value added tax revenue of a minimum of Rs.500 crore annually once the second phase is ready in six months once we begin the laying of the pipes,” said Goyal.