Call us Mexico, not 'United States of Mexico': President 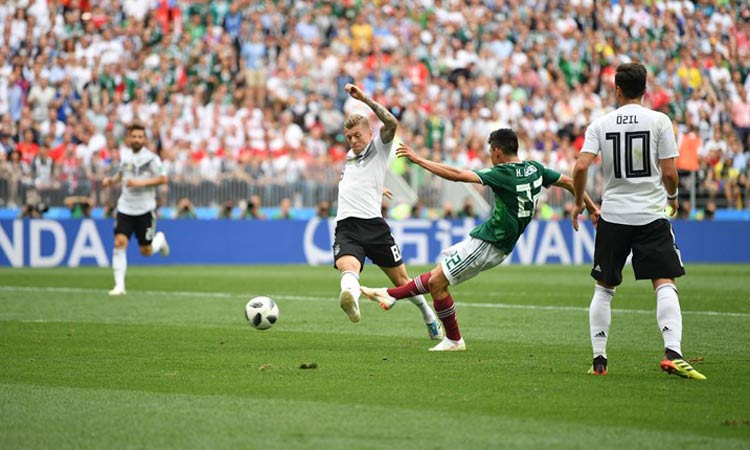 Mexico City: President Felipe Calderon has one last wish before he leaves office next week: Please change the country's name from "United States of Mexico" to just "Mexico."

The country has officially been named the United States of Mexico since 1824, but Calderon said yesterday it was time for the country to sound less like its powerful northern neighbour.

The conservative leader, who leaves office on December 1, sent a proposal to Congress to officially change the country's name to simply Mexico, dubbing it a "matter of great importance."

"It is time for Mexicans to take back the beauty and simplicity of our fatherland's name: Mexico. A name we chant, we sing, that makes us happy and fills us with pride," he said, at the Los Pinos presidential palace.

"The name of our country does not have to continue emulating other nations as it was done in the 19th century," he said in a clear reference to the United States of America.

Mexico is an indigenous word that means "the navel of the moon" in the nahuatl language.

Calderon will be succeeded by president elect Enrique Pena Nieto of the Institutional Revolutionary Party (PRI).