How many seats does your car have? 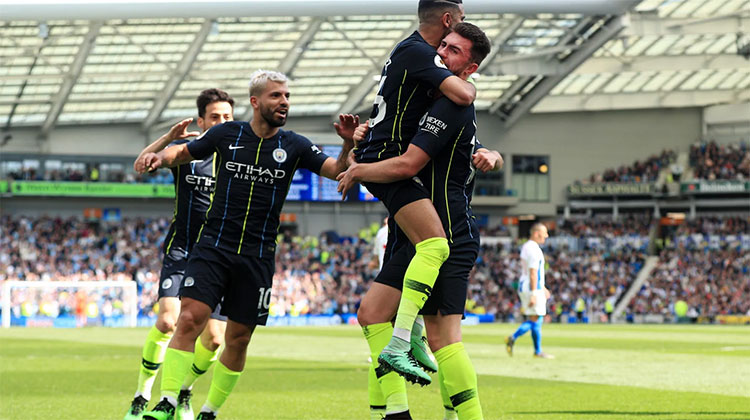 A few weeks ago India’s premier car maker Maruthi launched ‘Alto-800”. Market watchers say it is an answer to Hyundai’s small car series, Eon. There was a neck-to-neck Ad war, each praising their edges while downplaying the other’s.

People got excited. They visited shops and googled for details, comparing prices and relative merits of various models in all continents. It was like the opening day of a Rajani starrer.

Our market will be flooded with more small cars, because most auto makers see India as a green pasture. Who knows what will happen to India’s remaining green pastures?

That is a worry of green activists. Who cares? But two questions remain: where are the roads and where is the fuel?

Increasing vehicle population clogs our streets. Just walk out at peak hours; you are treated to pestering hooting of vehicles, and cries for road space amid bumper-to-bumper traffic jam. Also you always see a traffic policeman dancing, throwing his hands in the sky, to put things in order.

Most Indian small towns are packed with street shops and street vendors along nerve-like roads where vehicles fight for space. Road widening is not always practical. Thus the traffic policeman has no way but to burst into his macabre dance.

The poor guy doesn’t know where things stand. Currently there are about 18 to 20 car companies operating in India with about 90 to 125 models. Each year they add up more models to the stream. Banks say, “Why hesitate, buy more cars.”

Apart from this, you have the used-car market, where grand oldies get ready again for roads. First-time buyers come with their piggy boxes, and empty their period coins before the car vendor.

Almost each month there comes the grim news of “oil price hike,” because oil reserves are fast drying up.

Don’t say anything about fuel to car owners. A five-seater car goes with a single passenger. A lonely goggle-wearing driver behind the wheel goes yawning, while hundreds gasp for breath in commuter buses. Thousands of cars with millions of vacant seats mill around in our streets each day. We don’t promote hitchhiking, because owning a car is very personal.

Most governments and community leaders don’t even know what is carpooling. The few who share a car amongst themselves are treated like poor hagglers.

The problem is not just Indian. Look at the once-cycle-fond China, where in 2004 the government promoted more cars; because, cars might make china look wealthier, while cycle is a symbol from its poor days.

No car maker is bothered about the fuel issue. A 2009 Statistical Review of World Energy by British Petroleum (BP) says there is 40 more years’ oil reserve as per the current usage rate. But consumption rate is increasing by day.

Two developing giants India and China will use up major share of total oil production. Oil companies now play hide and seek with public, arm-twisting the government, and raising bill at their will.

Car is actually a middle class fad got into public taste in Europe and USA. But things are changing, not fast indeed; various groups and green activists call for bicycle use in West. Not long ago, a young Canadian woman cycled solo from Manila to India spreading the idea of green travel. An American school teacher recently cycled many Indian states, just to say, “don’t go mad about cars, cycles can do a lot to your body and environ”

Of course, most Asian countries, boosted by their active economies, are after western life styles. But people in West look for greener options like cycles, and village life. See the paradox; at the peak of their materialistic life they try a return to nature, we the upstarts, buoyed by a few coins, are on the roads they shun.