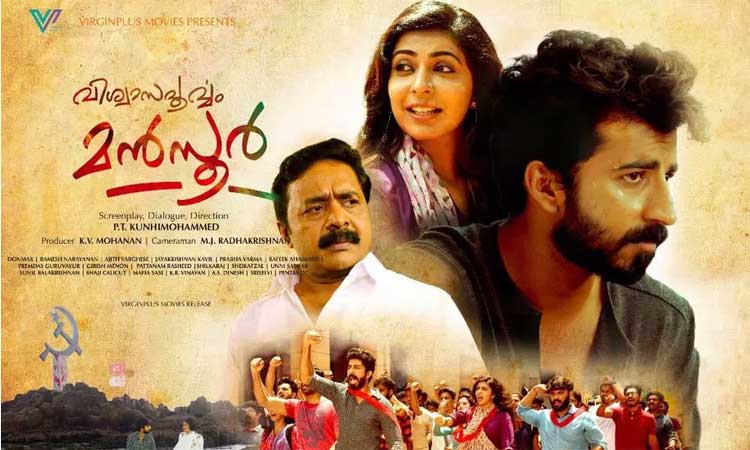 Panaji: An underdog at the film festival, "Anhey Ghode Da Daan" (Alms for a Blind Horse) won the prestigious Golden Peacock at the 43rd International Film Festival of India (IFFI), which concluded in Goa Friday.

Directed by Gurvinder Singh, it was one of the 15 films in the international competition section which were vying for the Golden Peacock.

The other Indian film which was in the competition section was "Elar Char Adhyay", a Bengali film directed by Bappaditta Bandopadhyay.

Earlier this year, Singh had received a National Award for best direction for "Anhey Ghode Da Daan", which is his directorial debut.

Produced by NFDC, the movie had also won the Special Jury Mention at the 5th Abu Dhabi Film Festival.