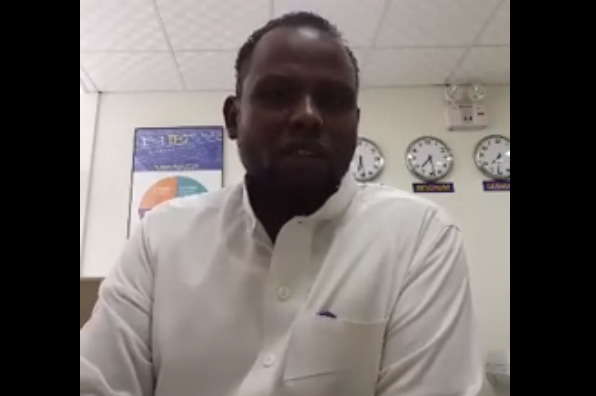 Mogadishu: Nearly 30 people have died in Somali when fierce clashes broke out between two rival clans over grazing and water rights.

The fighting took place in a village in Galgadud province Saturday. Over 20 others were injured, Xinhua quoted an official as saying Sunday.

"Elders are mediating between the warring Saleban and Duduble clan and a ceasefire has been established," he said.

"We have been working since Saturday after the hostility started and by Allah's grace we managed to put down the animosity," Yusuf Alim, an elder from Balalder village, said.

"Now elders from both sides can meet and talk this out," he added.

Fights over grazing and water resources are not uncommon in the war-torn nation.