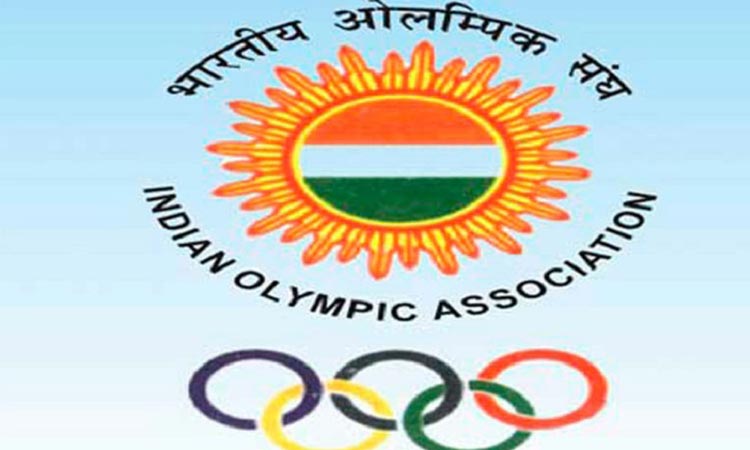 Lausanne: In a huge embarrassment for India, the International Olympic Committee on Tuesday suspended the Indian Olympic Association because of government interference, a development which puts a bar on the country's Olympic participation.

Associated Press, quoting two officials with knowledge of the decision, said that a formal decision about the suspension will be made at the end of the first day's Executive Board meeting in Lausanne.

The decision was largely expected after the IOA decided to go ahead with the elections on Wednesday under the government's Sports Code, defying the IOC's diktat to hold the polls under the Olympic Charter.

The officials spoke on condition of anonymity because the official announcement had not been made yet.

The IOC had repeatedly told the IOA not follow the government's sports code for the elections on the ground that it would be a violation of the Olympic Charter and compromise autonomy. But the IOA went ahead saying they were bound by the Delhi High Court order.

Suspension meant that the IOA will stop receiving IOC funding and its officials will be banned from attending Olympic meetings and events. India's athletes will be barred from competing in Olympic events under their national flag, but they can participate under the IOC banner.

The IOA top brass said that they were not aware of the decision yet as no communication has been sent to them yet.

Sports Minister Jitendra Singh said that it was an "unfortunate decision" for Indian sports community.

"Once we knew about the mess we had written to the IOC but they never responded," Jitendra said.