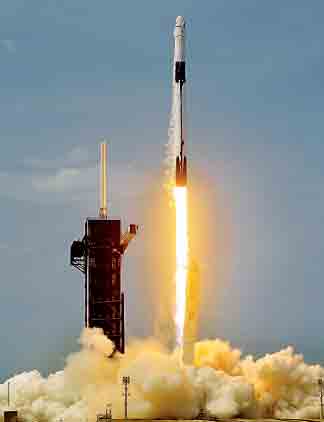 Tokyo: North Korea has completed the installation of the second stage of a carrier rocket and is assembling its third and last stage, South Korean media reported.

According to KBS TV, North Korea is likely to start fuelling the rocket after installing the third stage.

Pyongyang has announced plans to launch the rocket between Dec 10 and 22.

The launch will be North Korea's second attempt this year. A previous launch in April failed when the rocket crashed into the Yellow Sea minutes after lift-off.

North Korea maintains it wants to put satellites into orbit for peaceful purposes, while the international community suspects the launches could be a cover for development of an intercontinental ballistic missile.