Messi takes his seat in pantheon of greats 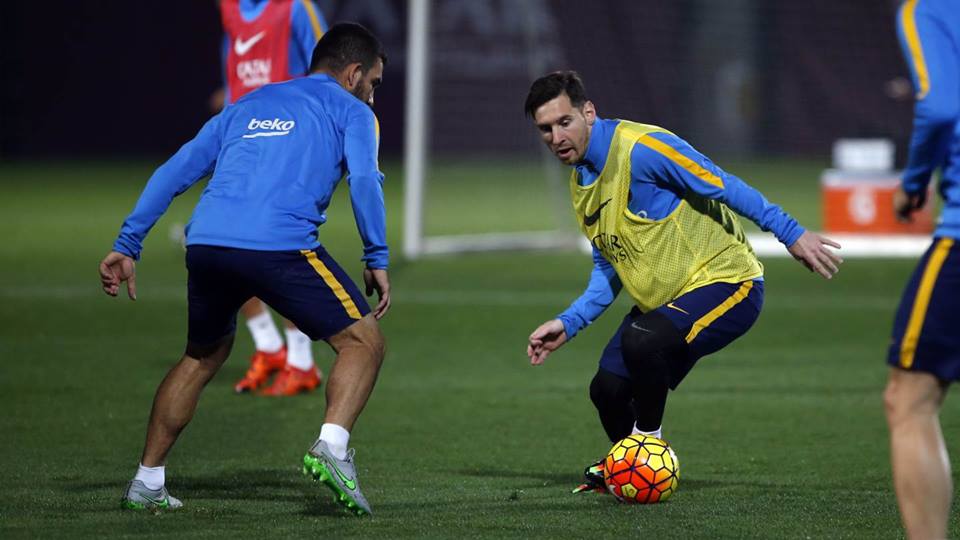 Madrid: Lionel Messi broke German legend Gerd Mueller's 40-year-old record for the most goals in a calendar year, netting his 85th and 86th goals of 2012 in the 2-1 win over Real Betis.

The 25-year-old from Rosario, Santa Fe is also set to add to his impressive haul of silverware as he is in line for a record fourth consecutive Ballon d'Or.

What sets him apart is the effervescence of his dribbling, the inventiveness of his team play and the extraordinary regularity of his goalscoring.

Messi has also proven himself capable of rising to the occasion when the sport's biggest prizes are on the line with three Champions League winners' medals and five La Liga crowns to his name.

He has also won the FIFA Club World Cup twice and is Barca's leading scorer with 283 goals in all competitions.

In terms of pure ability with a football, Messi bears comparison with any player who has ever played the game, but his one Achilles heel is his inability to reproduce his Barcelona form in the light blue and white stripes of his country.

Messi’s goalscoring record with Argentina is a disappointing 31 goals in 76 games, and he was unable to prevent his country from crashing out in the quarter-finals at both the 2010 World Cup and last year's Copa America in his homeland.

Traditionalists contend that, for all his astonishing exploits at club level, he cannot be compared to Pele or his feted countryman Diego Maradona until he has left his imprint on a major international tournament.

His next opportunity will arrive at the 2014 World Cup in Brazil, when - at the age of 26 - he should be in prime position to showcase his gifts on the game's most prestigious stage.