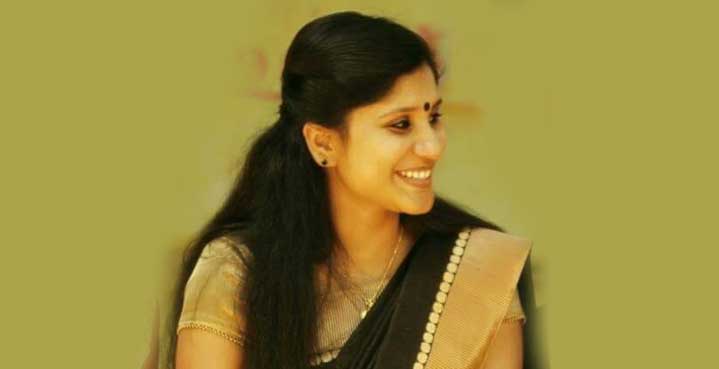 Thiruvananthapuram: Dismissing reports of a ban on her film 'Midnight's Children', celebrated filmmaker Deepa Mehta said the second screening of the film at the International Film Festival of Kerala was cancelled Tuesday following a request from its distributor.

"Don't say ban as it will give me a heart attack," she said, addressing reporters here.

Alleging that the film had derogatory remarks against late Prime Minister Indira Gandhi, the Youth Congress had staged a demonstration in front of the theatre where the film, based on Salman Rushdie's Booker winning novel by the same title, was to be screened.

"I can show an e-mail from the distributor for the cancellation of the second screening of the film. They wanted to save the viewers prior to its release," she said.

Mehta said the screening of the film at IFFK was very important. "When I informed Rushdie about the reception it got, he told me 'I love Kerala'," she said.

Mehta said she felt that IFFK was an 'apolitical' festival lacking intervention from the state government.

Former Minister Pandalam Sudhakaran, who led the Youth Congress march yesterday said in a statement that the film denigrates late Prime Minister Indira Gandhi and an Indian filmmaker should not have done that.