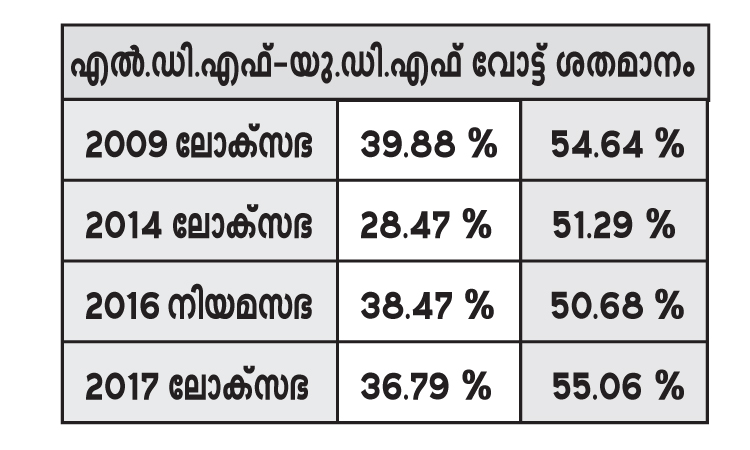 Cairo: Egyptians Saturday went to polling booths to vote in the first stage of the referendum on a draft constitution, which has led to bitter division between liberals and Islamists.

The referendum was planned to run in two stages, according to a republican decree issued by Egyptian President Mohamed Morsi on Wednesday.

The first stage of the referendum will cover the governorates of Cairo, Alexandria, Daqahlya, Gharbeya, Sharqeya, Assiut, Souhag, Aswan, Southern and Northern Sinai, while the second phase will be held a week later in the rest of the country.

Egypt's main opposition bloc, the National Salvation Front, announced Wednesday that they would take part in the referendum, but would say "No" to the draft constitution.

Late in November, 85 members of the beleaguered Constituent Assembly approved the draft constitution after a 17-hour marathon vote. Morsi then called on Egyptians to cast their votes in the referendum.