'Midnight's Children' is a labour of love, work and joy, says Deepa Mehta 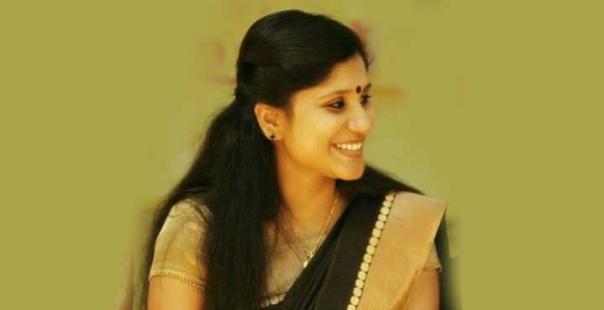 New Delhi: Deepa Mehta prepared like a fighter before 'Midnight's Children' went into production and though working on the film has been 'a difficult process' at times, the director is happy to finally present her dream project to Indian audiences.

"I am thrilled that the movie is releasing in India. This film is deeply personal to me. It is important that the audiences here see a book that they love come to life," Mehta told PTI in an interview.

Mehta, 62, is confident that the audiences will respond to 'themes of family, love and identity' and also to 'something that is obviously very much specific to the birth of India."

'Midnight's Children' is being released in India this February by PVR. Mehta says adapting Rushdie's most famous novel was an instinctual decision, something that overwhelmed her initially.

"It is a dream come true in many ways. When I first asked Salman for the rights to the film over dinner one night, it was very much an instinctual question that arose out of the moment. Making this film has been a very difficult process at times, but I put everything I could into it. It is a labour of love, work and joy," says Mehta.

Both Rushdie and the director have had their run-ins with fundamentalist elements and knowing the obstacles ahead, Mehta says she prepared herself in a matter-of-fact way.

"Before we went to shoot, I got myself into the best shape I could, to shoot what I knew was going to be very physically demanding film. I got a trainer and went to the gym and even stopped smoking.

"Those decisions helped me get the mental clarity in order to tackle this the best way," says Mehta, who is lauded internationally for her elements trilogy 'Fire', 'Earth' and 'Water'.