Madhavan chosen as PETA Person of the Year 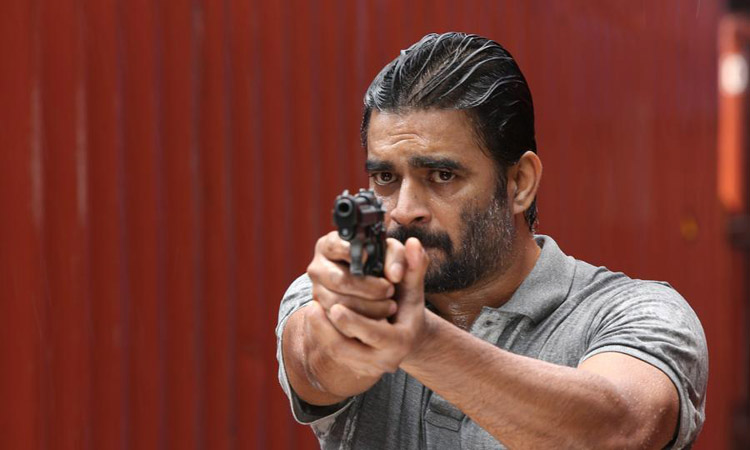 Mumbai: Film actor R Madhavan has been chosen as 'Person of the Year' by animal rights advocacy group, People for Ethical Treatment of Animals (PETA).

The Tanu Weds Manu star has been chosen for the honour for actively promoting vegetarianism "as the best way to help stop animal suffering, cut down on pollution, fight climate change and improve your health," PETA said in a statement.

"Madhavan is a long-time friend of PETA and has often volunteered his time to defend the rights of animals... (he) bolstered PETA's Kentucky Fried Cruelty campaign by sending a letter to the CEO of KFC's parent company, Yum! Brands, urging him to adopt PETA's recommendations to stop the worst abuses of chickens who are killed for KFC – including scalding birds to death," it said. His significant contribution to PETA was his narrating "Glass Walls", a video expose on meat industry, it said.

The award has been sent to the actor, it added.