No movie theatres, but filmmaking a passion for these Saudis 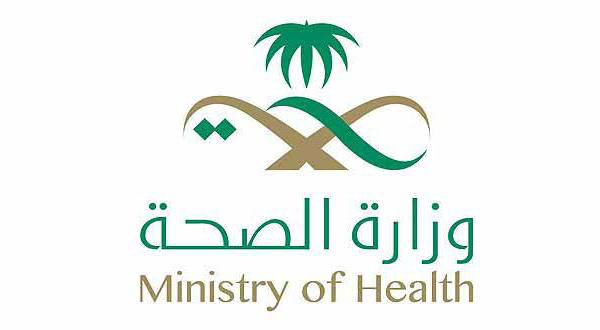 Dubai: For a country where there are no movie theatres, Saudi Arabia surprisingly has a rising number of independent filmmakers passionate about cinema. And they want to bring about the change in their society.

'’There are still no cinema theatres in Saudi Arabia. Everyone loses out. Cinema is an amazing way to preserve and relive history,’ Mohammed Sendi, a filmmaker from the Gulf kingdom, told IANS during the Fifth Gulf Film Festival here.

So what motivates him to continue making movies?

Sendi was one of the 11 directors from Saudi Arabia showcasing their work at the festival that brought together films and filmmakers from across the Gulf region including countries like Iraq, Kuwait, the UAE and Jordan among others.

Hamzah Tarzan, who switched from engineering to filmmaking, says what drives him is '’the passion to make films’' even though the situation in Saudi Arabia is ''still the same'' as it was decades back when it comes to cinema and the ban on cinema theatres.

But he wasn't completely deprived of watching movies while growing up thanks to Bollywood.

‘'Oh I have watched many films...Bollywood films, thanks to VHS tapes back then.'’'

Tarzan, in his late 20s, has made five short films so far.

‘'I'm married to cinema. I'm here because storytelling is important for entertainment and to convey messages,’' Tarzan, wearing a T-shirt and jeans, told IANS in an interview.

Even though there are no cinema halls, Tarzan and Sendi screen the movies they make in venues like executive clubs where a full house, which is quite common, could mean anywhere between 400 and 500 viewers.

People pay ''anywhere between 25 and 50 riyals'' to watch his films, said Tarzan.

‘Of course, the screening is followed by a Q&A session and dinner...It is a luxury,’ said Tarzan, whose film ‘Carrom’ is about a 55-year-old man who sets up his game of carrom every day, waiting for his daughter to play with him.

Through these screenings and Q&A, he wants to tell his people that ‘there is no harm in cinema.’

The films from Saudi Arabia were on varied topics. Sendi, a graduate from Valparaiso University in the US, describes his work ‘Fatin Drives Me Crazy’ as a romantic, Saudi social story. But the film actually highlights the plight of young Saudi women and their dependence on men - through the eyes of a newly-wed couple where Fatin, the wife, struggles with her dependence on her husband to drop her off to work, as women are not allowed to drive.

The Saudi contribution to the festival also saw a ghost story, ‘Dead Man's Sandal’ by award-winning filmmaker Muhammed Albasha, ‘Leila's Window’ by Shahad Ameen, ‘Bicycle’ by Mohammed Salman, ‘Snapshot: A Trekking Man’ by Tareq Yosef Aldakheelallah that was about a man's journey from Abu Dhabi to Mecca.

Some like Abdullaziz Alnjuim still seem to be amateurs. His film was on a man who commuted by an innovative tricycle to conserve energy despite living in an oil-rich country. But the film didn't really delve into the character.

‘We filmed it without a script and basically just shot it on the road,’ he said during the Q&A session.

As expected, censorship is a huge issue while filming in Saudi Arabia.

Mohammed Salman told reporters: ‘In Saudi Arabia, they do not believe in cinema. I have an artistic background and enjoy music, but the usage of music is very much censored.’

Added Tarzan: ‘As filmmakers we cannot touch topics like sex, religion and politics.’

Another challenge is finding women actors, especially middle-aged women, ‘to play the role of mother and so on.’

‘'There are very few well-known women who play these roles.’

But Sendi and Tarzan say there will be change.

‘hese restrictions hinder my creativity...but I'm not going to restrict these ideas. I've had enough with being restricted,’ Tarzan told IANS.

‘We shall bring about the change...through media, Youtube and internet,’ he added.