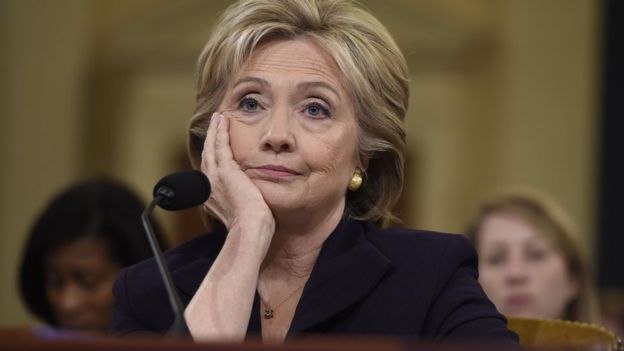 Washington: Secretary of State Hillary Clinton is aiming to return to her office as early as next week after treatment for blood clot in her head, according to the US State Department.

"She is is taking rest at home. Some of the senior staff who spoke to her say that she's sounding terrific, upbeat, raring to go," Xinhua quoted spokeswoman Victoria Nuland as saying Thursday at a news briefing.

"She's looking forward to getting back to the office. She is very much planning to do so next week."

Nuland said Clinton "is committed to testifying" in Congress over the deadly attack on the US consulate in Benghazi in Libya, an appearance she had set for Dec 20 but cancelled later due to her illness.

Clinton, 65, was discharged from a New York hospital Wednesday following days of treatment of a blood clot in a vein in her head, which was discovered after she sustained a concussion two weeks ago when she fainted.